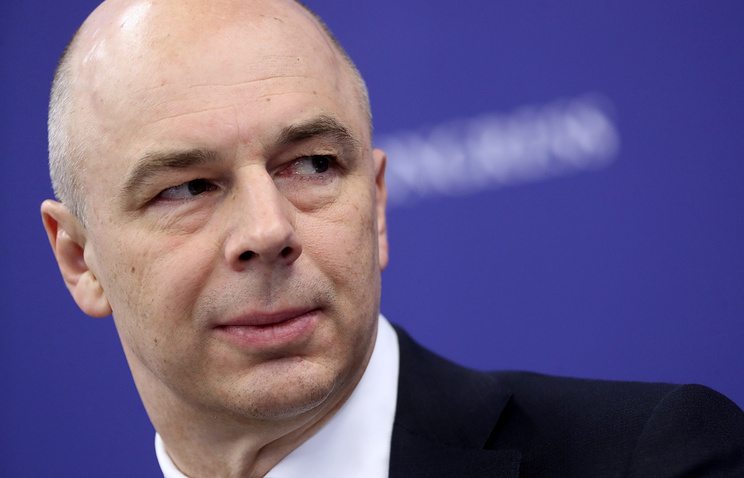 VLADIVOSTOK, June 25. /TASS/. Incomes of Russians in real terms in may increased by 3%. About it on air of TV channel “Russia 1” said the Finance Minister Anton Siluanov.

“In the period from the beginning of the year the incomes of our citizens began to grow,” he said. “Statistics suggests that real incomes, especially in may grew at a rate of around 3%. It’s not bad,” he said.

According to Rosstat, real disposable incomes of Russians in January – may 2017, according to preliminary data, decreased in comparison with the figure for the same period in 2016 of 1.8%. In may 2017 in annual terms, the decline in revenues was 0.4%, and by April 2017, this indicator fell by 4.8%.

Cash income average per capita in may 2017 increased in annual terms by 3.9 percent to 29,136 thousand RUB average Monthly nominal wage in may amounted to 40,64 thousand RUB, which is 7.9% higher than a year earlier.

Investments in fixed capital in Russia in may increased by 3.2%.

“It’s very good, because investment will occur and that is the basis for future economic growth,” he added.

Earlier, the head of the Ministry Maxim Oreshkin reported that in the first quarter of 2017 investment growth was 2.3%. According to him, the Agency may revise the forecast, which will form the basis of the budget for 2018-2020, the dynamics of investments in the Russian economy at the end of the year the better. Minekonomrazvitija in its forecast expects growth of 2%.