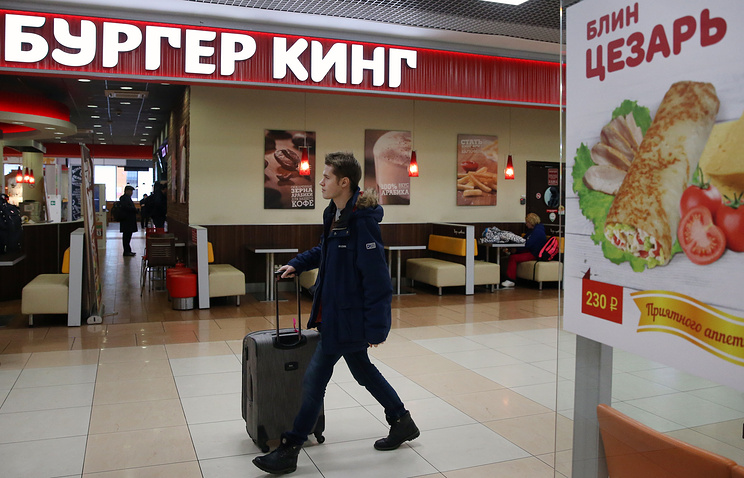 MOSCOW, June 26. /TASS/. The office of the Federal Antimonopoly service (FAS) in the Moscow region opened a case against OOO “Burger Rus” (a network of fast food restaurants “Burger king”), LLC “Gallery-ALEX” (a network of caffeine “chocolate”) and OOO “Master Franchising” (the cafe chain “MU-MU”) for high prices at the restaurants located in the suburban airports.

“In relation to OOO “Burger Rus”, LLC “Gallery-ALEX” and “Master Franchising Groups” filed the case on grounds of violation of the Law on protection of competition by abuse of economic entities dominant position in the retail market of food products and services the catering in airports, by establishing and maintaining monopolistically high prices for food”, – is spoken in published on Monday the message of the Moscow Department of the FAS.

It is noted that the service initiated proceedings against companies after complaints of visitors to the airports Domodedovo, Sheremetyevo and Zhukovsky and the instructions following the governmental hour in the Federation Council.

FAS has established that restaurants and cafes companies occupy a dominant position in the airports Domodedovo and Zhukovsky. The prices established there, greatly exceeds the cost of the same establishments in Moscow and Moscow region, explained in a press-service. The investigation in relation to entities on the territory of Sheremetyevo is still being added in the Moscow management of FAS.