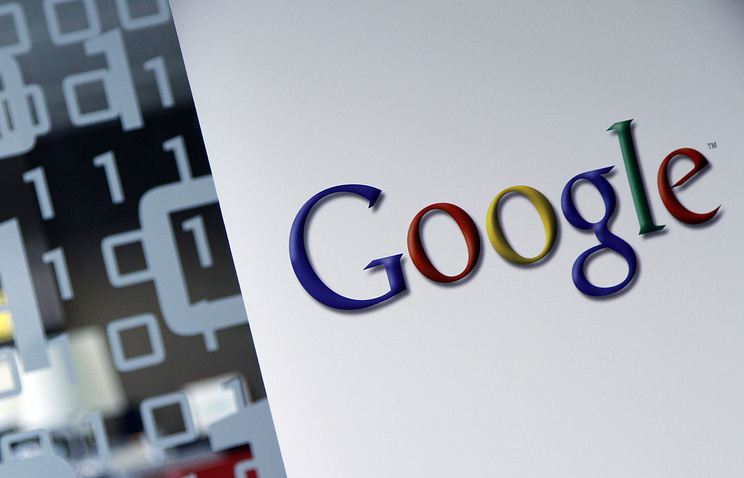 MOSCOW, June 26. /TASS/. The European Commission on Tuesday could make Google a fine of more than €1 billion for abuse of dominant position in the search engine market, according to The Wall Street Journal, citing sources familiar with the situation.

The penalty will be imposed on the holding Alphabet, which includes Google. In addition, the antitrust regulator intends to demand from the Corporation of any change in the conditions of doing business.

The publication notes that the EC is conducting investigations against Google for seven years. So, in 2015, the European Commission has accused the Corporation in that it gives priority to its own search online services; in 2016 – the abuse of a dominant position on the market of applications for mobile devices running Google’s Android operating system.

In addition, the European Commissioner for competition Margrethe Vestager said that the EC has put forward a new charge against the Corporation’s policy of placing the flash advertising on the Internet, noting that Google imposes on its customers a minimum volume of their advertising and technical means prevents access to the ads of their competitors in the search.