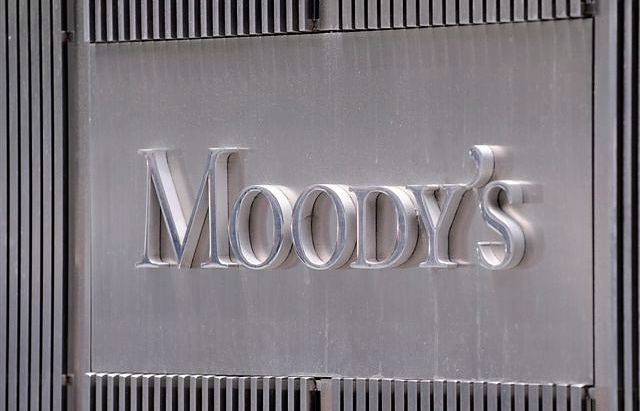 According to a press release received by the Beijing representative office of TASS, the Bank received a rating of long-term obligations of AAA and short-term – Prime-1.

When assigning the high rating took into account “the strength of the management framework of the AIIB, including measures of crisis management, capital adequacy and cash”, said in a press release.