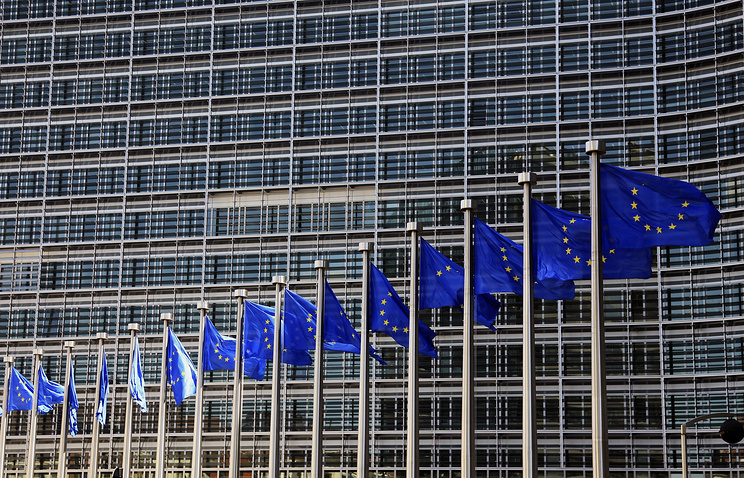 This is stated in a statement in Brussels the Council statement.

“These measures will be a gesture of our active political and economic support of Ukraine. Given the difficult situation in this country, we intend to move quickly to implement this decision in life,” – the document says.

However, it is noted that all the goods supplied must fully meet the sanitary standards of the EU.

The EU Council stressed that to maintain these preferences, Kiev must meet the same conditions as in the framework of the Agreement on free trade area EU – Ukraine, which entered into force on 1 January 2016. We are talking about the continuation of democratic reforms, respect for citizens ‘ rights and the rule of law and the active fight against corruption.