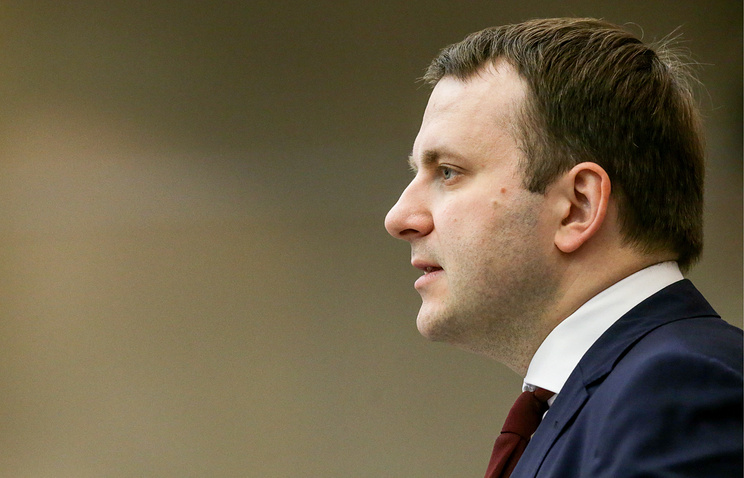 MOSCOW, June 29. /TASS/. The project of the program “Increase of labour productivity and employment support”, submitted to the Ministry of economic development and a number of ministries on Wednesday at a meeting of the Presidium of the presidential Council of the Russian Federation for strategic development and priority projects, provides for the allocation for these purposes from the Federal budget of 29 billion rubles until 2020. This was reported on Thursday the newspaper “Vedomosti” familiar with the appropriate presentation of the Ministry.

According to the newspaper, most of the amount will be spent on the solution to the problem of unemployment. This year the program is planned to include five regions in 2018 and 2019, it will participate in the ten regions. In the regions participating in the program will select the company and will hire them due to budget advisers, who will offer short-, medium – and long-term measures to increase productivity.

The second phase of the programme will help employers in hiring the dismissed of the selected companies employees: such companies will enjoy tax preferences – for example, the deferred taxes in the amount of social contributions. “Everything will be done sequentially such that we are faced with the surge in unemployment because of the experiment, will not. We immediately predicted the number of laid-off, calculate costs, and a few months away from retirement, these people will undergo retraining, they’ll find a new place”, – told “Vedomosti” head of the economic development Ministry Maxim Oreshkin.

In April, Prime Minister of Russia Dmitry Medvedev instructed the Ministry of economy, Ministry of labor and Ministry of industry together with the regional authorities, the state Corporation “Bank for development and foreign economic Affairs” (Vnesheconombank) and the Russian Union of Industrialists and entrepreneurs approve passport of the priority programme “Increase of labour productivity and employment support”, providing targets up to 2025.

He told reporters on 28 June, Maxim Oreshkin, the approval of the passports scheduled for August.