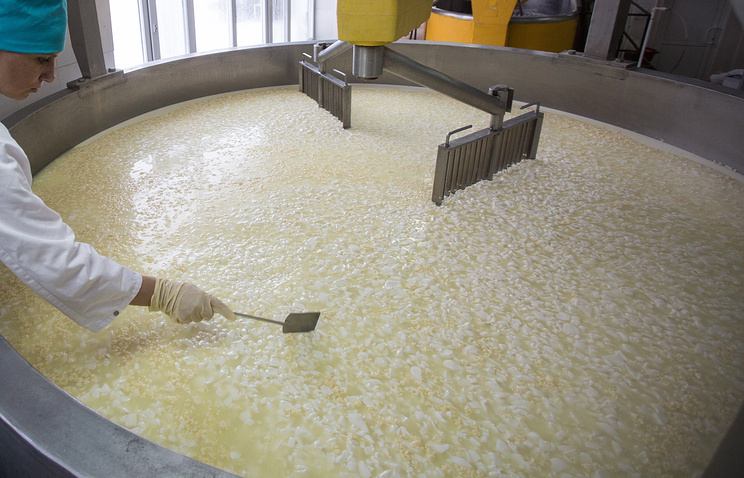 SALEKHARD, June 30. /TASS/. Municipal enterprise “Yamal reindeer” plans for the first time in Yamalo-Nenets Autonomous district (YANAO) to open the manufacture of ice cream and cheese. About it reported in a press-service of the Governor of the region.

According to authorities, the first batch of dairy products was successfully sold among residents of Yamal district and the pupils of the boarding school. “The company will launch a seasonal delivery in the far Arctic towns – Cape Stone and a New Port”, – added there.

Previously TASS reported that the company “Salekamagra” started to produce butter. New products made in Salekhard in shop on processing of milk that comes from dairy farm of the village of Aksarka.

In 2017 the authorities of the Yamal-Nenets Autonomous district will allocate 2.6 billion rubles for state support of agriculture. This year in Salekhard should appear modular growers for potatoes. Another important and yet young for Yamal direction of commodity fish breeding, one example of a sturgeon farm in Salekhard.