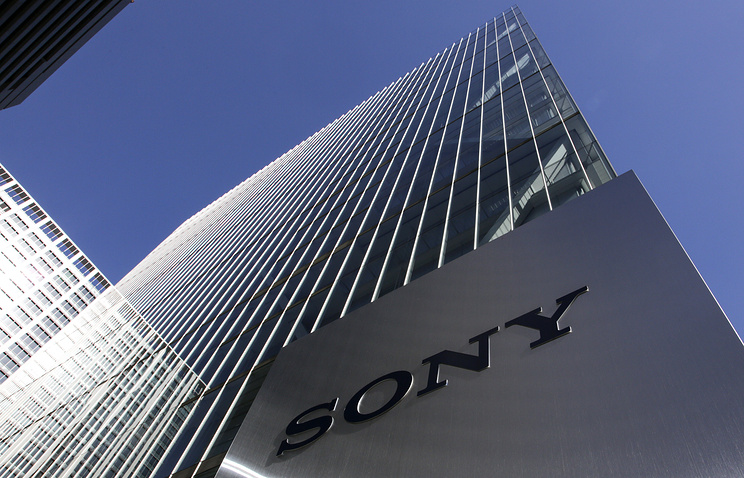 Sony plans to resume production of vinyl records from March 2018. It is reported Nikkei Asian Review.

Records will be produced at the factory of Sony Music Entertainment in the Japanese Prefecture of Shizuoka.

The decision to reopen the proceedings taken in connection with the increasing demand for music on the media from both adults and youth.

The company will produce plates with old popular songs, the rights to which belong to it, as well as the latest hits. In addition, Sony will be taking orders from other labels.

Record production Sony shut down in 1989 in connection with the advent of the compact disc.