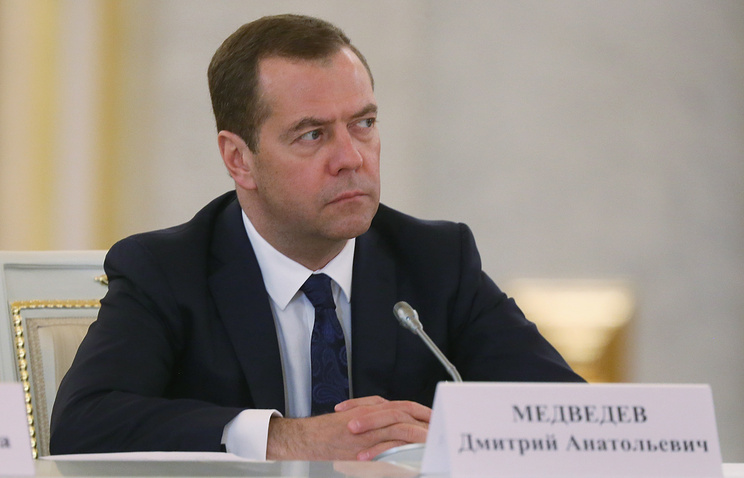 MOSCOW, June 30. /TASS/. Prime Minister Dmitry Medvedev supported the proposal to merge the national welfare Fund and Reserve Fund and instructed to study the mechanism of pooling funds. About TASS reported the press Secretary of the head of the government Natalia Timakova.

“The whole idea of the Ministry of Finance supported. Instructed to study the mechanism of merge”, – said Timakova.

Earlier, a source in the economic block of the government told TASS that the Finance Ministry’s proposal to unite the sovereign funds of the Russian Federation agreed by Cabinet. The Finance Ministry will soon submit proposals under the scheme of merger of the two funds.

According to the interlocutor of the Agency, means the combined sovereign wealth funds will be directed to financing of budget expenditures, in case of a fall in oil prices below $40 per barrel. “There is a sense equity Fund, invested in infrastructure projects, combined with the Reserve Fund so that the government had a Fund for financing budgetary expenditures in case of a possible significant drop in oil prices below the established budget rule $40 per barrel,” – said the source TASS.

He also noted that obviously, the environment has changed, the Reserve Fund by the end of the year will be exhausted and the increase in the cost of hydrocarbons, due to which it could be replenished, the government does not expect.