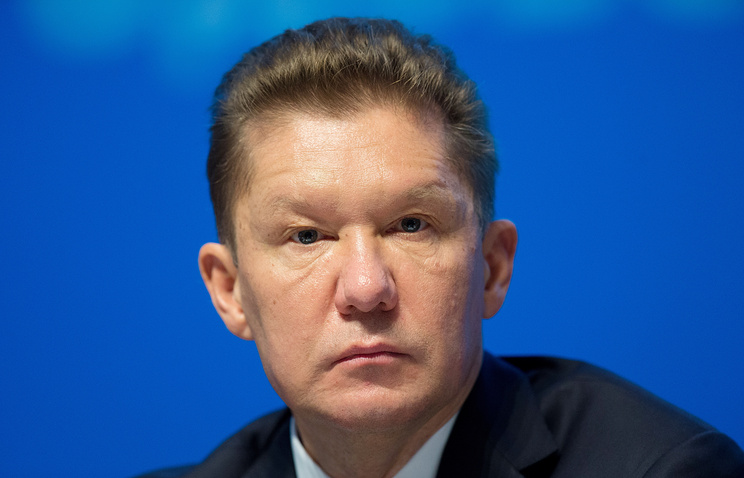 MOSCOW, June 30. /TASS/. The head of “Gazprom” Alexei Miller said that he first heard about his alleged departure from “Gazprom”.

“I have not seen such messages and not read them. The first time I hear it. But if you have not seen and not read, apparently, is saying something” – he said during a press conference, responding to a request for comment on the publication about his possible departure from “Gazprom” on a post of the Governor of St. Petersburg.

Miller has headed Gazprom since 2001 and is Deputy Chairman of the Board of Directors of the company since 2002.