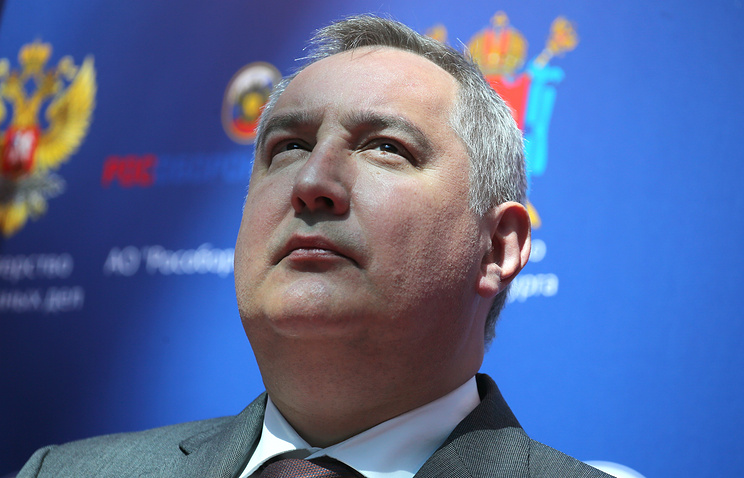 SAINT PETERSBURG, June 29. /TASS/. The volume of output of civil shipbuilding in 2016 has grown by 140%. This was announced by Vice-Premier Dmitry Rogozin, opening of the international naval salon in Saint-Petersburg.

“The production volume in 2016 is almost 100% the same result 2015 on military shipbuilding, civil shipbuilding showed a result of 140%,” – said Deputy Prime Minister.

Rogozin congratulated all the sailors on their professional holiday – day of the shipbuilder, which is celebrated on June 30. “350 years ago by the Russian Tsar Alexei Mikhailovich was built the first warship of Russia. It was called “eagle”, – said Deputy Prime Minister. Therefore, guided by insistent requests, if not demands, the government of Russia on 30 may issued a decree establishing the Day of the shipbuilder”.

Deputy Prime Minister took the opportunity and congratulated the builders on the first anniversary of the established of the holiday. Among the achievements of Russian shipbuilders, he called the renewal of the Russian fleet, which was implemented in a matter of years.