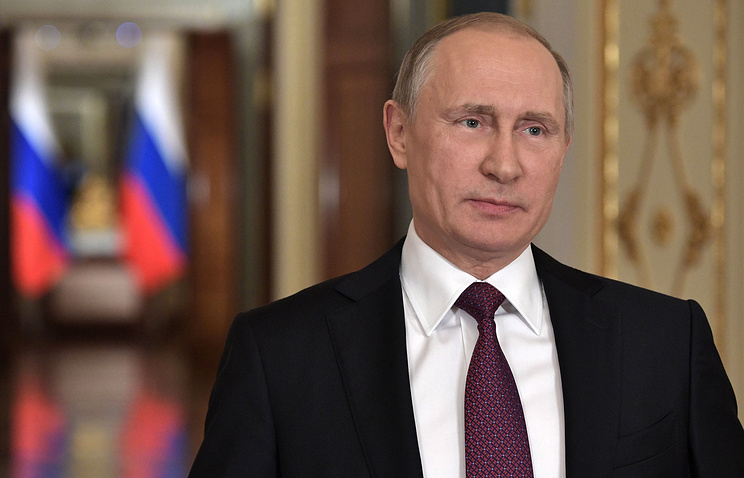 MOSCOW, June 30. /TASS/. Russian President Vladimir Putin signed a decree on the extension of Russian counter-sanctions until 31 December 2018. The document published on the official portal of legal information.

29 Jun Prime Minister Dmitry Medvedev said that the Cabinet will submit to the President a proposal on the extension of the counter-sanctions until 31 December 2018. Speaking at a government meeting, he recalled that a day earlier, the European Union extended sanctions against Russia. “In this situation, we will respond adequately, yesterday we discussed this issue with the President, said Russian Prime Minister. – The government will submit a proposal to the President about how to extend the retaliatory measures by one year, until 31 December 2018”.

During the “Straight line” June 15, Putin said that the issue of counter-sanctions will be decided depending on the relationship with partners, they will be removed as the lifting of restrictions against Russia. “We’ll see how things will develop relations with countries that impose restrictions on our economy, – noted he. – As for the infinite prolongation of some limitations, if our partners in relation to our economy sanctions will be removed, then we too will have to do it, because otherwise we will face problems in the WTO”.