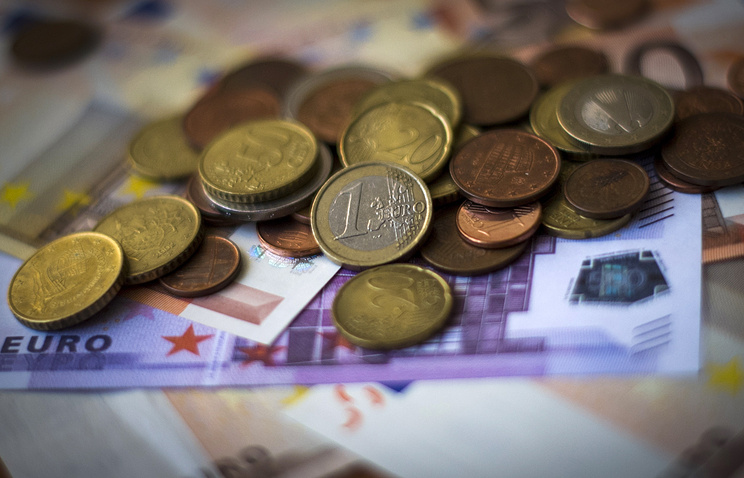 The dollar strengthened 0.5% to 59.5 rubles, according to the auction.

The currency strengthened despite the rise in oil prices. Thus, the cost of the futures on Brent crude for delivery in August 2017 on the ICE exchange in London rose as of 19:55 GMT by 0.25% – up to $47,66 per barrel.