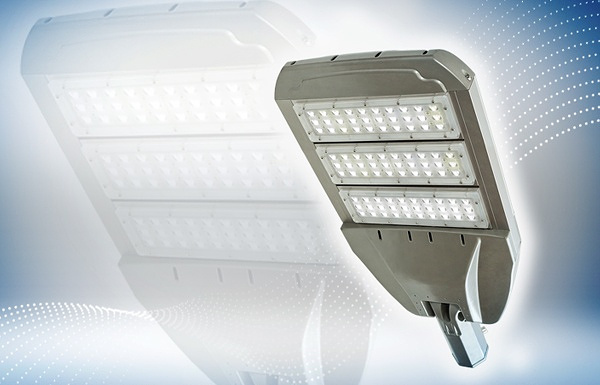 MOSCOW, June 30. /TASS/. Ural optical and mechanical plant (UOMZ) of the holding “Schwabe” started mass production of a line of street lighting based on energy-efficient LEDs that will save energy and reduce operating costs in the cities of Russia, said Friday in a press-service of the company.

“These lights will be used to equip new luminaires and to use to replace the incandescent lamps obsolete standard which is still in operation in many cities of the Russian Federation”, – said Deputy General Director of the shvabe Ivan Aggain.

He said, “modern lighting equipment is much superior to traditional incandescent bulbs for energy efficiency and reliability and can reduce the amount of power consumed and operating costs up to 30% and is more than 10 years.”

In addition, the development has a high degree of moisture and palisadians. New fixtures are designed for lighting urban infrastructure, house and cottage areas, parks and sports facilities. The output of the products scheduled to hit the market in July 2017.