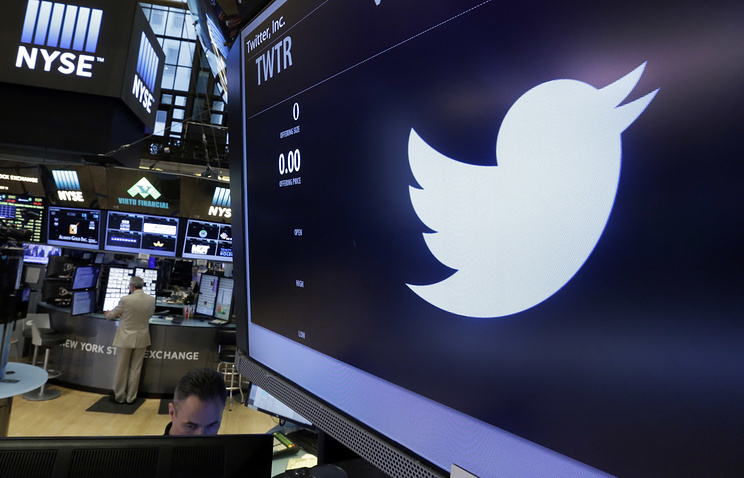 WASHINGTON, June 30. /TASS/. Ability to mark entries that contain untrue information you may receive in one of the most popular social networks Twitter. This was announced on Thursday, the Washington Post, citing a source informed about the current projects of the company.

According to them, a new feature that is still in the testing phase, is part of a campaign on Twitter to combat different kinds of abuse through the social networks. According to sources, to put a “black mark” users can click on the special tab in the drop down menu. However, the newspaper notes that the introduction of new functions not yet approved by the company’s management, so she may eventually not appear.

Twitter earns primarily through advertising and data licensing. The company’s revenue in 2016 reached $2.52 billion. the Net loss by the end of 2016 amounted to $456 million.