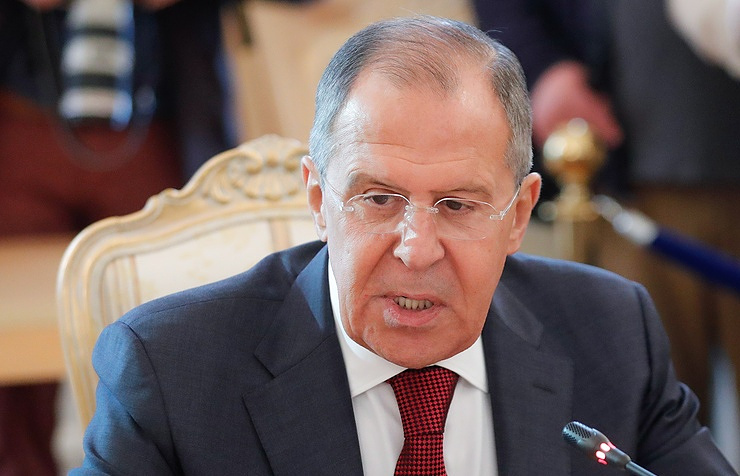 MOSCOW, 1 July. /TASS/. The Russian foreign Minister Sergei Lavrov will head the Russian delegation which will take part in the work of the 72nd session of the UN General Assembly. The corresponding decree of the President was published Saturday.

72th session of the UN General Assembly will open on September 12.