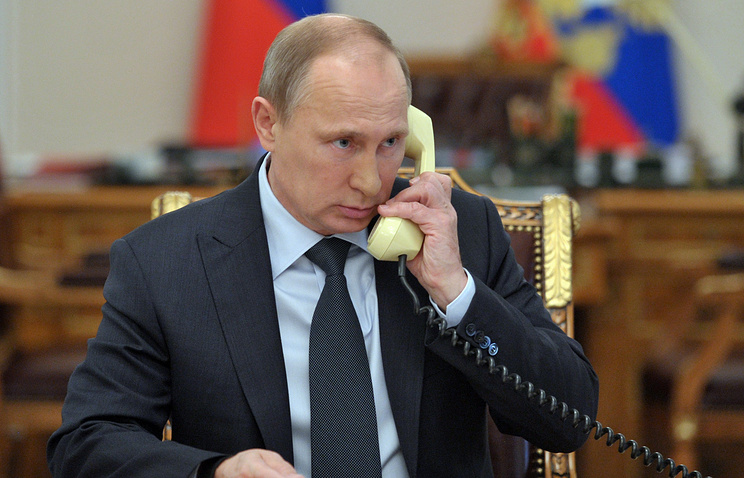 MOSCOW, June 30. /TASS/. The presidents of Russia and Turkey Vladimir Putin and Recep Tayyip Erdogan during a telephone conversation discussed the settlement in Syria in light of the forthcoming international meeting in Astana. This was reported by the press service of the Kremlin.

“Continue discussion of key aspects of the settlement of the Syrian crisis taking into account convened under the auspices of Russia, Turkey and Iran in early July of the fifth international meeting on Syria in Astana”, – said the press service.

The two leaders also agreed on further contacts in the near future.

International high-level meeting to resolve the situation in Syria will be held July 4-5 in Astana. It is expected that the guarantor countries of the cessation of hostilities (Russia, Turkey and Iran) will consider the documents regulating the parameters of the zones of de-escalation in the Arab country for further approval, and will also discuss the provision of unhindered humanitarian access and recovery infrastructure.