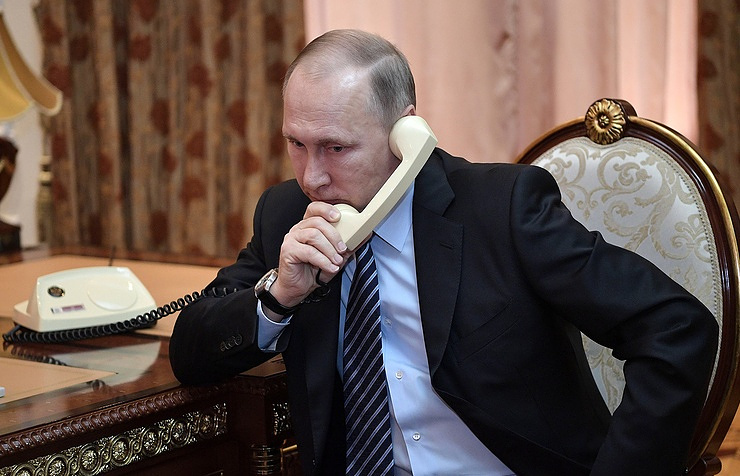 MOSCOW, 1 July. /TASS/. Russian President Vladimir Putin discussed by telephone with the Emir of Qatar Tamim bin Hamad al-Thani, the crisis in relations between Qatar and several other States. This was reported on Saturday the press service of the Kremlin.

“Discussed the crisis in relations between Qatar and several other States. Vladimir Putin stressed the importance of political and diplomatic efforts to overcome the existing differences and normalizing the current difficult situation”, – stated in the message.

The press service noted that the parties continued “exchange of views on topical issues in Russian-Qatari cooperation, with a focus on the implementation of a number of promising projects, including in investment and energy spheres”.

“The two leaders agreed contacts at various levels”, – reported in a press-service.

In the Kremlin, stressed that the conversation took place at the initiative of the Qatari side.