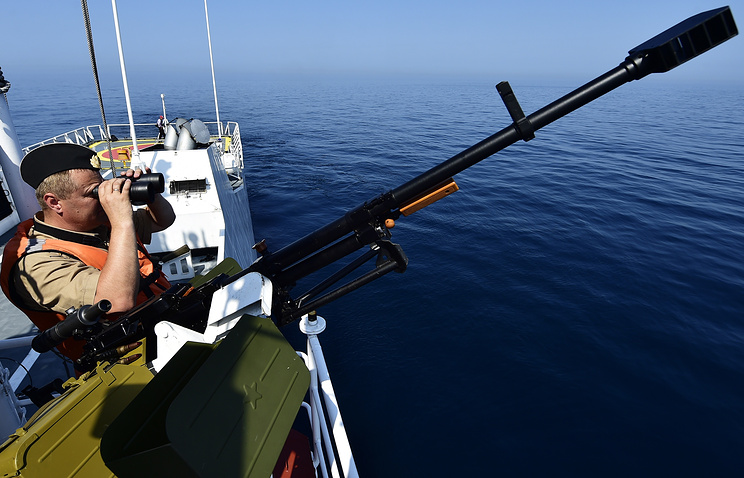 MOSCOW, July 3. /TASS/. FSB of Russia has introduced a new version of the rules of the border regime in border zones, which should come into force on 1 October this year.

The draft order approving the new version of the regulation published July 3 on the portal of projects of normative-legal acts.

So, on the implementation of the fishing activities in the internal sea waters of the Russian Federation, where a border regime in the territorial sea of the Russian ship owners may notify border authorities not 24 hours as before, but no less than 2 hours. Also from 4 to 2 hours will be reduced and the minimum period for which the owner of the vessel shall notify the border authority of withdrawal from the location.

In the new version of the regulation emphasizes that the right of Russian citizens to work on their plots in the borders of the territories of the border regime, and the right of indigenous peoples of the North, Siberia and the Far East to conduct traditional activities in their traditional areas of residence without further permission or notification to border authorities does not cover the use [takeoff, landing and Parking of] aircraft.

Lead industrial [coastal] fishing and fisheries research and monitoring in the border waters of rivers and lakes allowed not only bright but also dark in the presence of good technical means of control providing constant automatic information transfer about location of the vessel in the state monitoring system [or without them – by the decision of the head of the border authority, on the basis of the technical possibilities of the control of stay of ships].

Also contained in the rules and a number of other refinements, in particular the right of citizens of the Russian Federation and Belarus to enter the border zone, recently installed along the Russian-Belarusian border, only on identity documents.