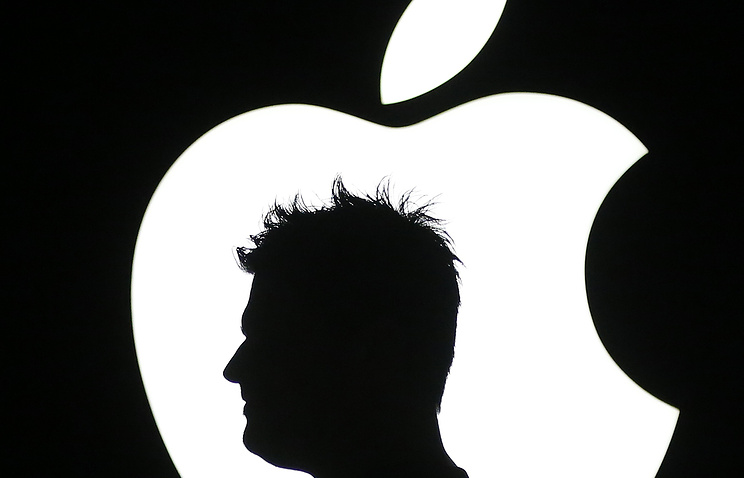 Apple is working on a 3D facial scan, which will allow you to unlock iPhone without using fingerprints. It is reported Bloomberg citing sources familiar with the development of technology.

The function should appear in the new model of smartphone (iPhone 8), which Apple is expected to introduce this fall. Improved security will enable the user to unlock the device, verify payments and to run the protected application after scanning your face. It is planned with a special 3D sensor. In addition, as described Bloombreg one of the sources, Apple as a complement to system testing and the possibility of eye scanning.

3D-sensor, in question, can scan your face and unlock your iPhone within a few hundred milliseconds, said one of the interlocutors Bloomberg. In Apple’s plans, he said, is to replace this sensor to the existing Touch ID (fingerprint scanning – approx. ed.). However, as noted by the source Agency, the innovation may not appear on the new iPhone, because testing is not yet complete.