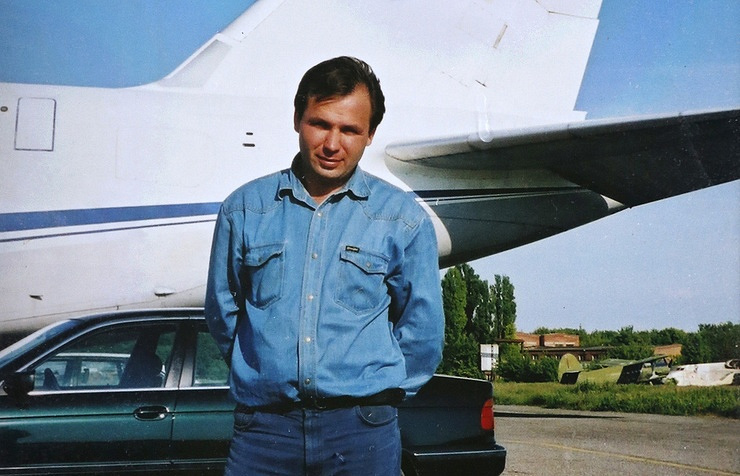 MOSCOW, 5 July. /TASS/. Russian pilot Konstantin Yaroshenko, sentenced to 20 years in prison, appealed to the President of the United States Donald Trump asking for the return of the native, wrote in a Wednesday newspaper “Izvestia”, citing Yaroshenko.

According to the newspaper, the letter was delivered to the White house through the Russian Embassy in Washington on 4 July. “It is an appeal to Donald Trump is my last chance to return to Russia in his right mind. I hope the US President will show humanity and mercy and will be able to transfer me to the Russian authorities,” – said Yaroshenko.

In the letter, the text of which was read by the newspaper, the Russian said about the difficulties which might arise because of the language barrier – in particular, he does not understand the orders of the overseers, and cannot explain their health problems. Also Yaroshenko wrote about the suffering from the separation from family and sorrow for his mother, who died in may this year. “Hold only thoughts of his wife and daughter. If I die in prison, they can’t take that kind of blow,” he wrote.