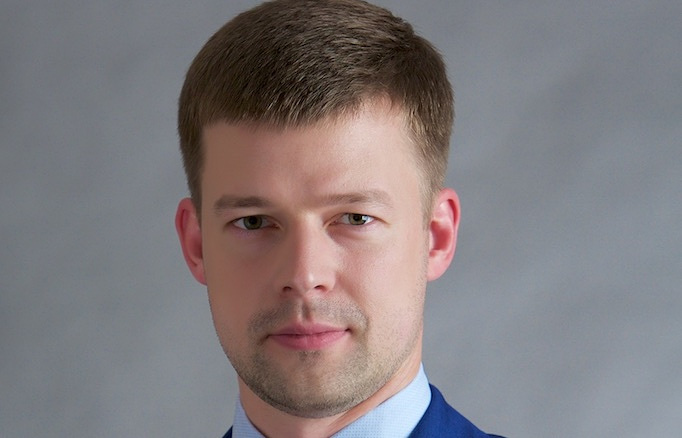 MOSCOW, July 4. /TASS/. Sergey Yurov, a former mayor of the city Reutov, appointed acting head of the Balashikha city district of Moscow region. About it on Tuesday told reporters. The information was confirmed TASS in the press-service of administration of city district Balashikha.

“Today is the acting head of the city district”, – said Yurov.

Moscow region Governor Andrei Vorobyov has offered a Uravu to participate in the contest for mayor of Moscow during a working meeting at the government house of Moscow region.

Sergei Yurov told TASS that he intends within two days to accelerate the delivery of clean soil to landfill “Kuchino” in the framework of the preservation of the landfill to complete the work by the announced deadline to September 2017.

“I am confident that with the support of the government of Moscow region and the Ministry of the environment, we these issues (increase in the volume of imported soil – approx. TASS) literally within a day or two decide,” said Yurov. He added that now “there are problems associated with certain restrictions”, without explaining what it was.

“At a normal pace, should be here 300-400 cars (ground – approx. TASS) a day to deliver to ensure that we articulated in terms of, by September all of the required amount was brought here” – he recalled.

Landfill in Balashikha closed June 23 at the request of President Vladimir Putin. It happened after local residents during a “Straight line” June 15, complained to the head of the state on the poor living conditions next to the landfill annually was brought up to 600 thousand tonnes of waste, of which a considerable part of Moscow. On the background of the resonance closure of the landfill previously resigned the previous Chapter Balashikha Eugene Zhirkov.

Thursday, June 29, began the conservation of the polygon in Balashikha before the upcoming restoration. To manage the landfill for this period will be the company “Biorem”. As part of the landfill will be delivered a minimum of 400 thousand cubic meters of clean soil to 1 October. Also “Biorem” erect a fence around the perimeter of the polygon and clean the surrounding area. In addition, the company must build the technological road to approach the equipment that will be busy with the reclamation works.