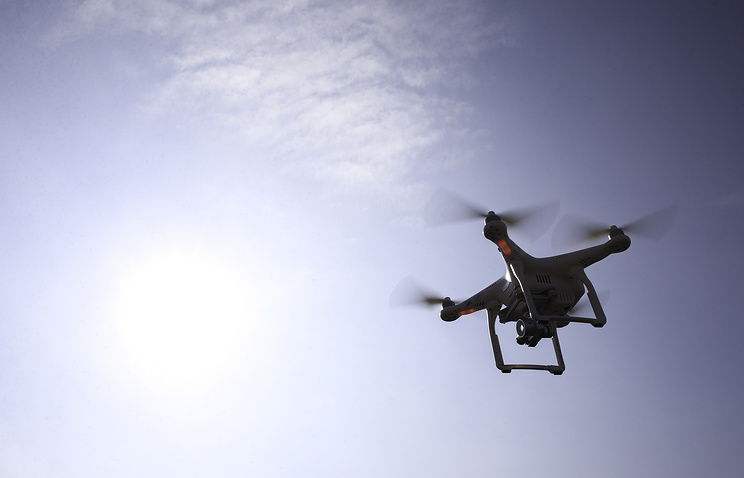 MOSCOW, July 4. /TASS/. Russian space systems (RKS) plan to create a joint venture with “Rostelecom” and the state Corporation for air traffic management (ATM CC) to control the drone flights. This was reported to journalists on Tuesday Deputy Director of the RCC in the field of aerospace monitoring projects Anatoly Perminov.

“We plan to establish a joint venture RKS, “Rostelecom” and the state Corporation of ATM. To it in the future will have the function of the Federal network operator, will work with small drones. If you have time, will sign an agreement with ATM at MAKS (international air show, will be held from 18 to 23 July in Zhukovsky – approx. TASS). With “Rostelecom” have all the documents signed,” he said.

According to experts, the potential market for services delivered via drone in Russia is estimated at 37 billion rubles (about $625 million) in the world – at $127 billion.

“The system’s main functions – creation of flight plans, the use of legal restrictions in the areas where it possible to fly. Real – time monitoring of flight plan. We have deployed a pilot area in Bashkortostan. There is a service provider of unmanned aircraft systems,” – said Perminov.

Perminov also said that the infrastructure of the Federal network operator, including the ability to control drone flights will be shown at MAKS.