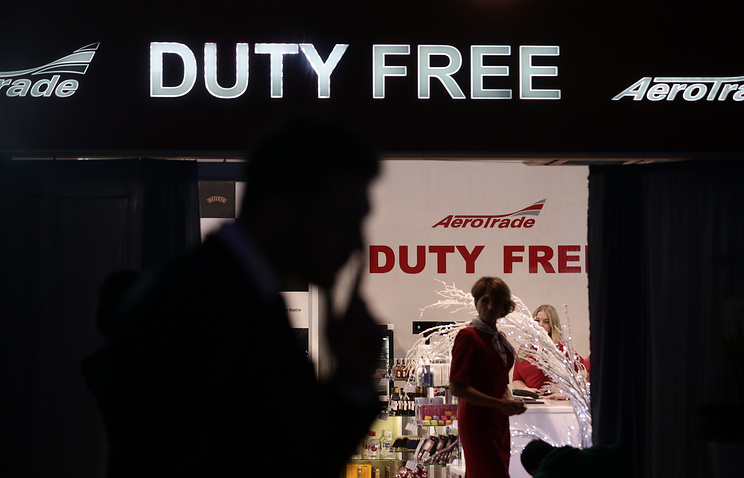 “The code gives the opportunity, now it’s not,” he said.

Also, according to the provisions of the Customs code, the opening of duty free shops is expected in the aviation, marine, rail and road crossings.

According to Nekrasov, to implement this feature in Russia, to begin the necessary legislation which will authorize the Russian government to publish a list of checkpoints that allows the establishment of such stores. Now this bill is in the development of the Ministry of Finance, he added.

In mid-April, the EurAsEC countries started to ratify the Customs code.

Customs code of the EurAsEC will be replaced by the same code of the Customs Union, adopted in 2009. The document is intended to lay the necessary Foundation for the transition to the unified customs regulation in the EurAsEC.

Now the members of EurAsEC are Russia, Armenia, Belarus, Kazakhstan and Kyrgyzstan.