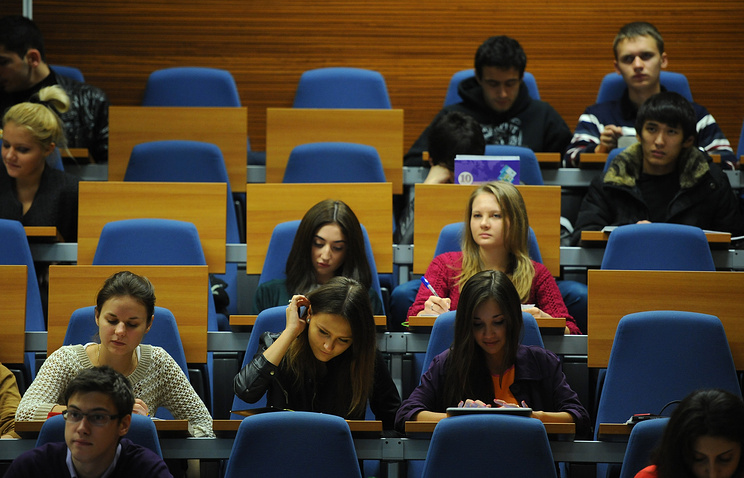 MOSCOW, July 6. /TASS/. Every tenth graduate of the University may be unable to find a job after graduation. This forecast presented in the report of the Analytical center under the government of the Russian Federation on education, which was published on Thursday

“In terms of oversupply of graduates in the labour market and the continuing demand of employers for labor force with tertiary education (excessive training), about 10% of this group are at risk of joining the ranks of the unemployed”, – the report says.

Analysts also noted the imbalance between the demand for labour and supply at different levels of education. “Along with the oversupply of University graduates (at the beginning of 2017 it exceeded the demand for 18%) there is a shortage on the labour market of graduates with secondary special education (at the beginning of 2017 the average deviation between supply and demand on the labour force with University education was around 20%),” added in the center.

The increase in the number of young teachers

The report also stated that the number of young teachers in Russia is increasing, at the same time, the number of people willing to change this kind of activity on more profitable is also growing.

“If the period of membership in the reform of universities in 2013, every tenth teacher of a Russian University was under 30 years, by 2017, one in six were classified as “young” teachers,” the report said.

Meanwhile, the slowdown in the growth of average wages of the teaching staff that began in 2014 continues. “And if in 2013, according to a poll, 18.4% of University professors would like to change jobs, then on 2017 figure increased by 1.2 times”, – stated in the materials.