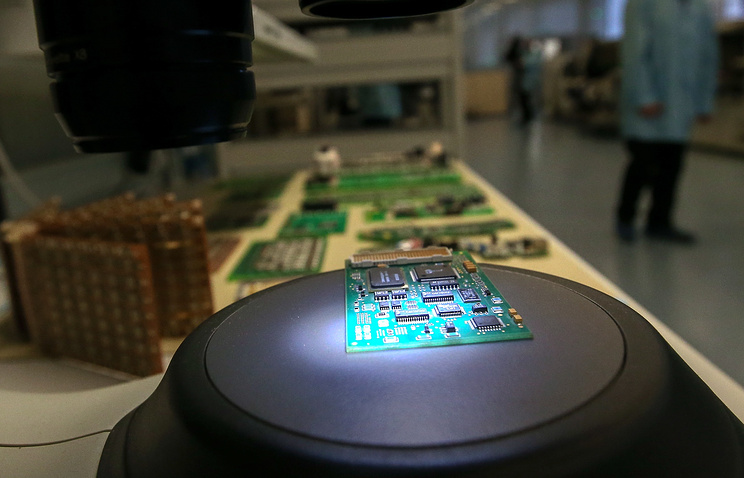 NOVO-OGARYOVO, July 5. /TASS/. State Corporation “rostec” plans to launch the first “factory of the future” until the end of the year. This was stated by the Minister of industry and trade of Russia Denis Manturov, speaking at a meeting of the Council for strategic development and priority projects.

“The first such factory (“the factory of the future” – approx. TASS), rostec plans to launch before the end of this year. In the framework of the project on the basis of the UEC Saturn creates a testing ground for developing technologies, which are applicable, in particular, in the manufacture of complex aircraft parts. Only by 2035 in Russia was created about 40 “factories of the future”, – he said.

Also, by this time will create 25 test sites and 15 experimental digital certification authorities, he said.

The Ministry is now implementing a separate program of development of cross-sectoral standards in such areas as cyber-physical systems, mathematical modeling, industrial “Internet of things”, “smart manufacturing” and “smart cities” in the framework of the digitalization of industry.

The Minister noted that the formation of the technology and regulatory framework will allow us to fully deploy the process of creating a network of “factories of the future”.