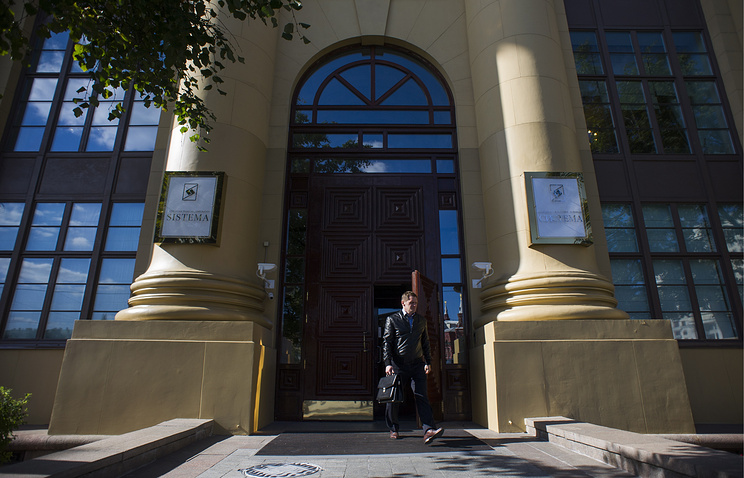 UFA, July 6. /TASS/. The arbitration court of the Republic of Bashkortostan refused AFK “System” in the abolition of interim measures under the claim “Rosneft” the recovery is 170.6 billion. A judge said Thursday at the meeting.

“In the meeting refuse the application,” said judge Irina Nurislamova.

In early may, “Rosneft” and affiliated “Bashneft” has submitted to Arbitration court of Bashkortostan claim to recover from Sistema and its subsidiary “Sistema-invest” 106,6 billion rubles of losses. Subsequently, the amount of the claims of the plaintiffs increased to 170,6 billion rubles taking into account exchange rate differences. The lawsuit was also joined by Bashkortostan, which owns 25% plus one share in Bashneft. AFK “System” does not agree with these claims and considers them unfounded.

June 22 “the System” suggested “Rosneft” to settle the dispute out of court, however, in “Rosneft” considered that the specific proposals in the letter of the “System” no. The oil company intends to continue the trial. The head of “Rosneft” Igor Sechin July 4, told reporters that the company has still not received from AFK “System” specific proposals for the settlement of litigation. The AFC believes that the basis of a settlement agreement could be the engagement of an independent auditor to assess the results of the reorganization of “Bashneft”.