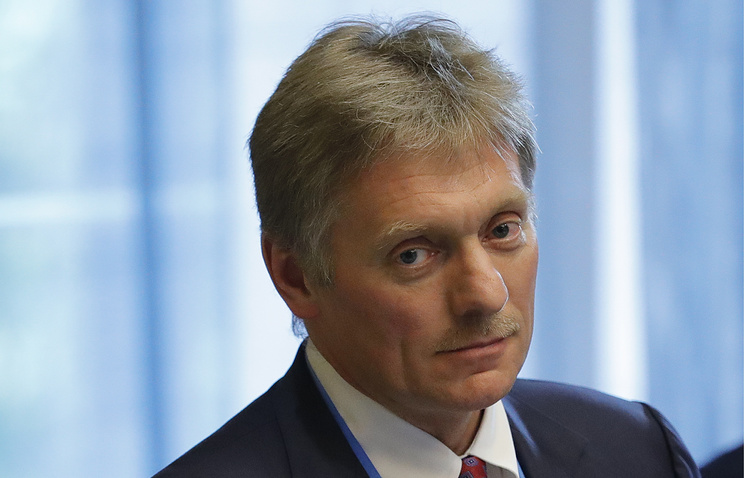 MOSCOW, July 6. /TASS/. Press Secretary of the President of Russia Dmitry Peskov declined to comment on the supply of gas turbines by Siemens in the Crimea.

“We do not do turbines in the presidential administration,” – said the representative of the Kremlin to journalists.

Earlier, some media reported that in the Crimea to bypass sanctions on Russia raised the gas turbine from Siemens.