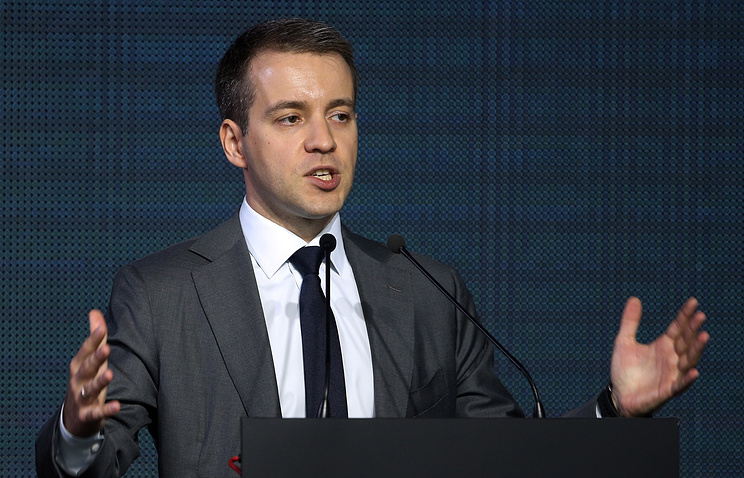 NOVO-OGARYOVO, July 5. /TASS/. The Ministry of communications insists on the gradual implementation of the “Spring package” but delay its implementation until 2023 considers unnecessary, told reporters the head of the Ministry Nikolay Nikiforov after a meeting of the Council for strategic development and priority projects.

According to him, earlier, a proposal to postpone the entry into force for 2023 were made by several deputies.

“Our Ministry was preparing a response to the bill. We found that the transfer to 2023 as a direct measure impractical, we still supported the date of entry into force in July 2018, but offered to provide the government additional powers on approval of a detailed plan – how does this provision will be implemented, that it is not simultaneously occurring on 1 July across the country,” – said the Minister.

The package of anti-terrorist laws (the package “Spring”) from 1 July 2018 obliges the Telecom operators for three years to store data about the facts of reception, transmission, delivery and processing of voice information and text messages, images, sounds and videos. The most “heavy” content such as images, sounds and video – operators should keep up to six months. All of this information the operators are also obliged to provide upon request of the security services.

“We have such a big country and so many nodes that it’s impossible to do it simultaneously,” said Nikiforov.

Phasing implementation can occur on a regional basis, by type of operators, the composition of data storage, or other principles. “We are looking for a compromise”, – said Nikiforov.

According to him, the problem of simultaneous implementation of the law implementation is hampered due to the fact that in Russia a very large network connection. “If we were a small state like Luxembourg or Singapore, it would be possible simultaneously to implement,” he concluded.

Nikiforov also said that an agreed position of the government to implement the “Spring package” can be given over the next weeks.

“The conciliation meeting in the government is happening now, and we hope that next week we will see some kind of coordinated position, in which the form of the bill we will have (realized)”, – he told reporters after a meeting of the Council for strategic development and priority projects.