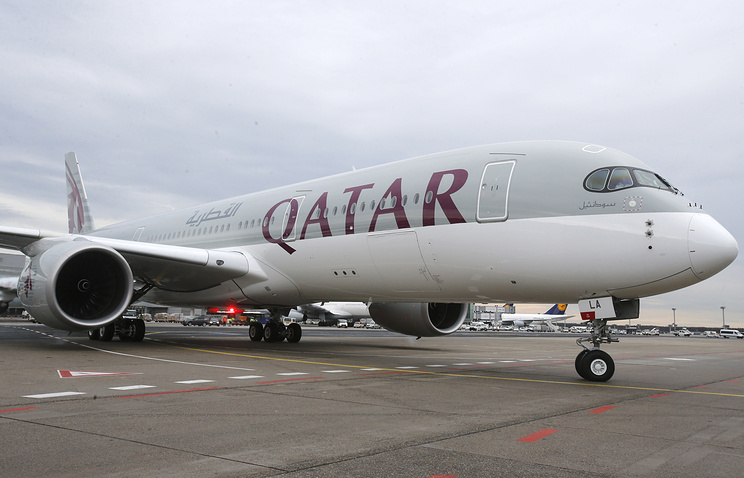 “All personal electronic devices may be carried in the cabin aircraft departing from Hamad international airport in the United States,” – said in a statement.

It also notes that Qatar Airways and Hamad international airport has implemented all new safety requirements presented by the Ministry of national security of the United States.

Sunday to repeal the prohibition on carrying of electronic devices in aircraft cabins on flights departing to the US from the international airport of Abu Dhabi, announced airline of the United Arab Emirates (UAE) Etihad Airways. The passage of the gadgets were so allowed on US-bound flights of the airline “Emirates” and Turkish Airlines.

21 March, the us authorities have banned passengers flying to the United States from 10 major international airports, to carry into the cabin of the aircraft electronic devices larger than a mobile phone. This measure is related to Egypt, Jordan, Qatar, Kuwait, Morocco, UAE, Saudi Arabia and Turkey. On 29 June, the Ministry of national security of the United States announced the tightening of inspections of the 280 airports in 105 countries.