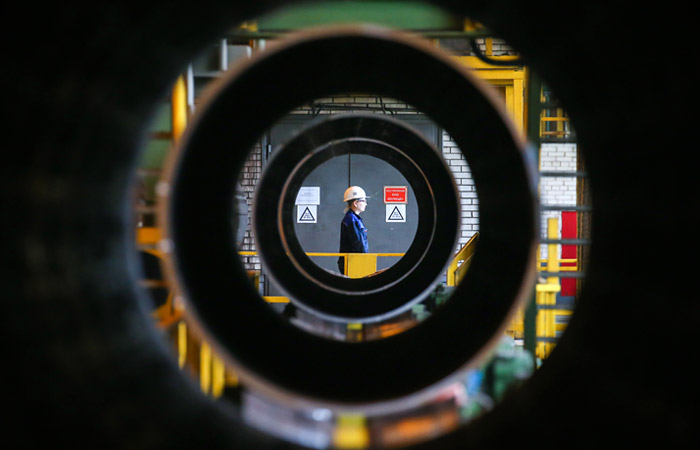 Moscow. July 5. INTERFAX.RU Hungary and Gazprom have signed an agreement on the extension of the gas pipeline “Turkish stream” through Bulgaria and Serbia to Hungary, writes Bloomberg, citing the Hungarian Agency MTI, which leads to the Minister of foreign economic relations and foreign Affairs of Hungary péter Szijjártó.

It is expected that Hungary will be connected to the trunk by the end of 2019. According to Szijjártó, this route is more realistic solution than through Romania or Croatia. Yesterday the Minister talked about plans to link the country with the southern gas corridor and plans to discuss the matter with the head of “Gazprom”.

Gazprom started the construction of the gas pipeline “Turkish stream” through the Black sea, whose purpose is to avoid gas transit through Ukraine. One thread “Turkish stream” with a capacity of 15.75 billion cubic meters of gas destined for the Turkish market. Second, the same amount of power for European market. Pipelines for the European territory through which Russian gas goes to Europe has not yet been determined, and it will depend on the outcome of negotiations “Gazprom” with its consumers.

“Gazprom” in the press release reports that during the meeting the head of the company Alexey Miller and Siarto, the sides discussed issues of gas supplies to Hungary, it is stored on the territory of the Republic and transit to third countries. In particular, they talked about prospects of development of gas transportation facilities in Hungary.

Miller and Szijjártó signed a roadmap, which provides for the implementation by the parties of a number of activities aimed at the development of the gas transportation system of Hungary.

Were also signed a Memorandum of understanding between “Gazprom export” and Hungarian Gas Trade. The document recorded the parties ‘ intention to continue long-term cooperation in the sphere of Russian gas supplies to Hungary.

In 2016, the Russian gas exports to Hungary amounted to 5.7 billion cubic meters.