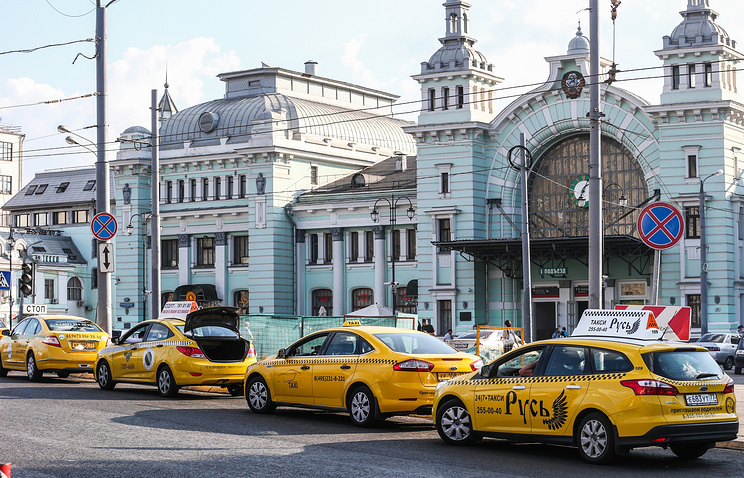 The document, authored by a member of the Federation Council Anton Belyakov, became the second in a week the bill relating to the work of taxi aggregators. 30 June legislative initiative on the same subject presented to the lower house of Parliament, the first Deputy Chairman of the Duma Committee on state construction and legislation Vyacheslav Lysakov (“United Russia”).

The rights and responsibilities of aggregators

In his bill, the text of which is posted in the Duma’s electronic database, the Senator gives the definition of an Internet aggregator of passenger traffic is “a legal entity, individual entrepreneur engaged in the reception and (or) transfer orders for the carriage of passengers and Luggage by taxi on the basis of the contract on rendering of dispatching services with the carrier that has permission to activity implementation on transportation of passengers and Luggage an automobile taxi in territory of the corresponding subject of the Russian Federation”.

The author of the initiative also proposes to prescribe rights and responsibilities of aggregators. For example, to oblige them to inform the customer not only information about the vehicle and its driver, but also the number of the permit issued by the competent authority on this taxi.

As stated in the explanatory Memorandum to the bill, aggregators permitted to operate “only with those carriers who, first, have a permit, and, secondly, whose drivers gave a certificate of presence (absence) convictions”. Also specifies requirements for taxi drivers: persons entering to work as a taxi drivers, it is proposed to oblige the employer to provide “a certificate of presence (absence) criminal records and (or) the fact of criminal prosecution or about the termination of criminal prosecution on rehabilitative grounds.”

The author of the bill noted the rapid development of the market for online taxi aggregators, explaining that they “offer transportation at prices that are significantly lower than conventional taxi companies”. Thus, in his opinion, the fact that the legal status of online aggregators passenger traffic while at the legislative level is not defined, “not only gives them a competitive advantage compared to other players in the market of passenger transportations, but also greatly reduces the security of services, endangering the health and sometimes the lives of passengers, including children.”

The bill, which was previously submitted to the state Duma Vyacheslav Lysakov proposed to make it mandatory for aggregators “public disclosure of information on its activities” by posting information on its website on the Internet. In addition, the aggregator must “ensure that the processing of information using databases located on the territory of the Russian Federation”.

Simultaneously, the bill prohibits the transfer receiving orders for passenger transportation to persons without legal grounds for the provision of appropriate transport services.

Moreover, the author of the initiative proposes to “introduce the obligation for foreign companies to operate in Russia through a branch, registered in accordance with the legislation of the Russian Federation”.