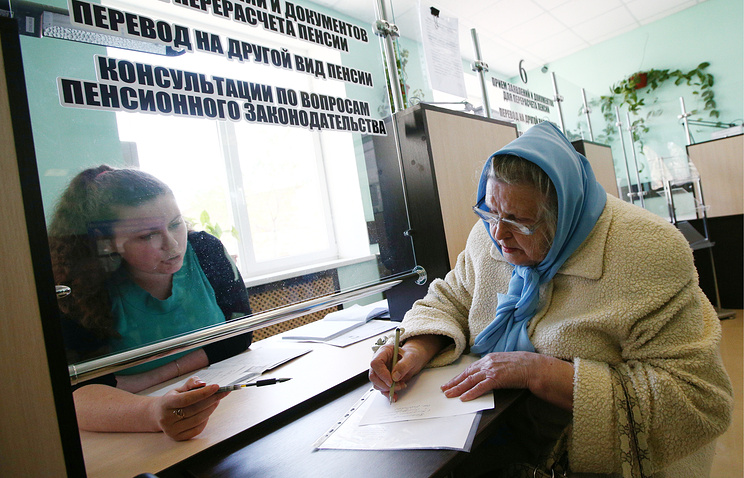 MOSCOW, 7 July. /TASS/. Raising the retirement age to 63 years for women and 65 years for men by 2035 will reduce the transfers from the Federal budget of 1.7 trillion rubles – up to 2 trillion roubles. On Friday the newspaper “Izvestia” with reference to the senior researcher of the research Institute of the Ministry of Finance (Fri) Tatiana Omelchuk.

According to the Fri, if the retirement age is not raised, the government will not be able to index pension accrual at a high rate.

“Raising the retirement age is inevitable, otherwise we will have to index pensions very low rates, at best on the level of inflation,” – said researcher of Fri of Ministry of Finance.