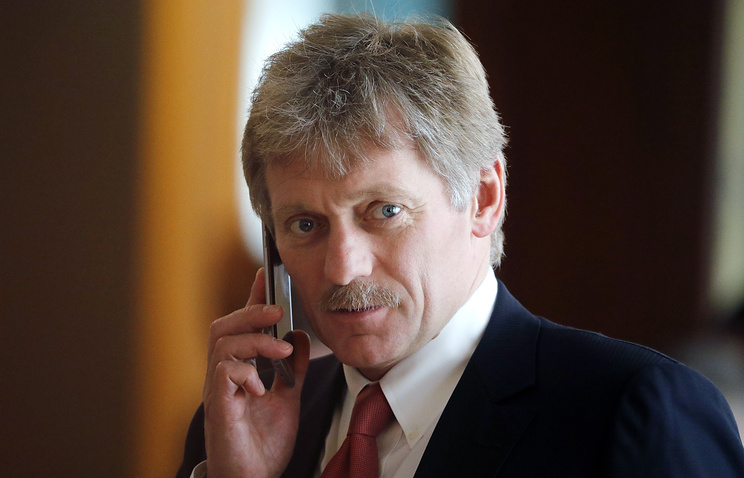 MOSCOW, July 6. /TASS/. Press Secretary of the President of Russia Dmitry Peskov called “slightly exaggerated” about the fact that Vladimir Putin traveled to the new domestic limousine, created for the project “Cortege”.

“This information is slightly exaggerated, the fact that the car is still not ready,” – said the representative of the Kremlin to journalists. According to him, “indeed, there are some sketches.” “The outline – let’s say, prototype – the President has seen, really liked him, but the test is, of course, too early to speak”, – said Peskov.

Thus a press-the Secretary of the head of state noted: “overall, what [the President] had seen some prototype, the first recognition (project car), looks interesting.”

“No, he [Putin] did not go [on a new limo] – the prototype can not go. He [Putin] a little rode, but did not go, because it’s a prototype, it still can not go to the President”, – said the representative of the Kremlin.

Previously, the newspaper “Izvestia” published an article in which, with reference to the Minister of industry and trade Denis Manturov said that the President tried a new Russian limousine of a representation class.

The Ministry of industry and trade last few years has been the project “Cortege”, which involves the creation in Russia of new cars of various classes in a single modular platform. Among them should be the limo to take the Executive class for the country’s leaders. Now the Russian President uses a Mercedes.