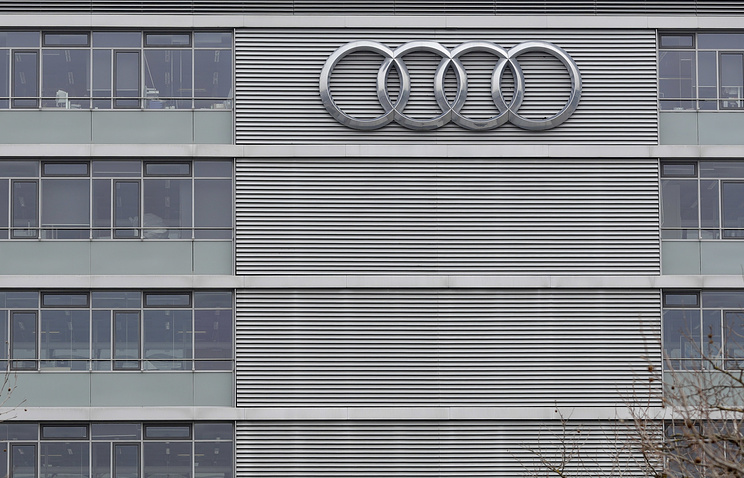 NEW YORK, July 7. /TASS/. The U.S. government has indicted the former Manager of the company Audi, a division of the German automotive concern Volkswagen, in the case of violation of U.S. environmental regulations. This is stated in a statement Thursday the Ministry of justice.

As noted by the Agency, 60-year-old Giovanni Pamio, Italian citizen, is charged with conspiracy to commit fraud and violation of environmental standards in the United States. According to the Ministry, in the period from 2006 to 2015, Pamio led a team of engineers responsible for creating systems that track the concentrations of harmful substances in exhaust gases of vehicles intended for sale in the United States.

“Pami instructed the staff of Audi to develop and use software to bypass the standard used in the US tests for harmful substances in exhaust gases”, – stated in the message.

Volkswagen last year agreed to pay a total of $15.3 billion for violations of environmental regulations in the US by spending, in particular, about $10 billion on repairs or the purchase of approximately 475 thousand sold in this country vehicles with two-liter diesel engines. The group also agreed to pay $2.7 billion for the elimination of environmental damage and send $2 billion to develop cars that are to a lesser extent pollute the environment.

Volkswagen was at the center of a scandal after the discovery in its cars software allows you to clean the content of harmful substances in exhaust gases of cars with diesel engines. As a result, these cars on paper is fully accepted in the U.S. the environmental regulations, in fact exceeding the established limit level of air pollution in 30-40 times. As acknowledged in the concern, the problem of falsification of this data affects up to 11 million cars worldwide. Lawsuits against Volkswagen were filed in other countries.