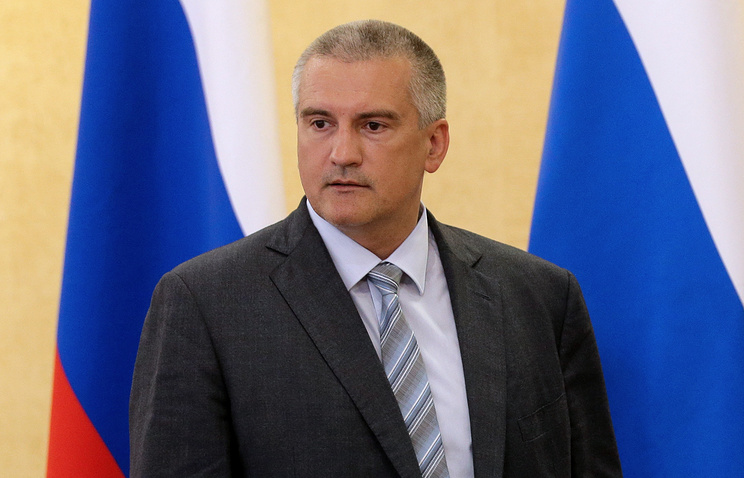 SIMFEROPOL, July 6. /TASS/. The state Council of Crimea on Friday, agree on the resignation of the Chairman of the Council of Ministers of Boris Zimin, the Minister of fuel and energy of the region Svetlana Borodulina, Minister of housing and communal services of the region Sergey Karpov and the Minister of resorts and tourism Sergey Strelbitskogo. In addition, to resign the head of Yalta Andrew Rostenko, said on Thursday on his page in Facebook the head of the Republic Sergey Aksenov.

“Tomorrow will be session of the State Council of the Republic of Crimea, which will be a number of important personnel decisions”, – wrote Aksenov. “Will consider the issue about resignation of the Deputy Chairman of the Council of Ministers of Boris Zimin, who headed the state unitary enterprise “Chernomorneftegaz”. In place Zimina me will be nominated head of the administration of Sudak Vladimir Serov,” – said the politician.

Zimin has occupied the chair of Deputy Chairman of the Crimean Council of Ministers in February of this year, previously he was head of CJSC “Northgas” (Russian mining company, the mining company gas-condensate deposits of the North Urengoy field).

Aksenov said that the Crimean Parliament on Friday agreed to a resignation of the Minister of resorts and tourism Sergey Strelbitskogo. “I will make a presentation to Council on the appointment of Vadim Volchenko in addition, I have made a decision about the resignation of Ministers of fuel and energy Svetlana Borodulina and housing and communal services Sergey Karpov. These positions will be appointed Vadim Belik and Marina Gorbatyuk”, – he said.

“In the work of colleagues (Borodulina, Strelbitskogo, Karpov and Rostenko – approx. TASS) has been both achievements and mistakes,” explained these personnel decisions the politician. “Update personnel – a natural and necessary process aimed at improving the efficiency of government,” he added.