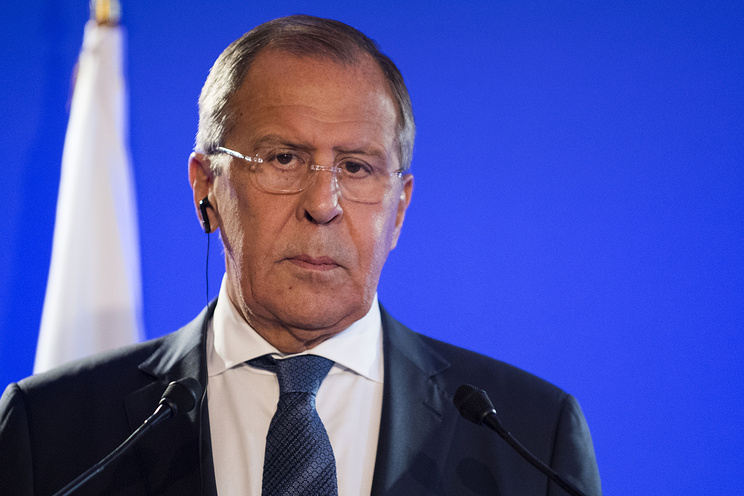 MOSCOW, 7 July. /TASS/. The Minister of foreign Affairs of Russia Sergey Lavrov and U.S. Secretary of state Rex Tillerson discussed on Friday in Hamburg the key issues on the bilateral and international agenda. This was reported in the Russian depodesta on the results of the meeting.

As pointed out in the Ministry, the meeting of foreign Ministers of the two countries held on the sidelines of the G20 summit, lasted an hour. “We looked at key issues on the international and bilateral agenda”, – informed the Russian foreign Ministry.

On Friday in Hamburg will host a meeting of presidents of Russia and USA Vladimir Putin and Donald trump.

The two-day summit of leaders of G20 countries opened on Friday in Hamburg, the Russian President Vladimir Putin will represent Russia’s position on key issues. The presidents of Russia and the United States at the summit for the first time to meet in person and conduct negotiations on the most important issues. Putin on the first day of the summit will also hold meetings with leaders of Japan, South Korea, South Africa, Mexico and Australia, with the BRICS partners.