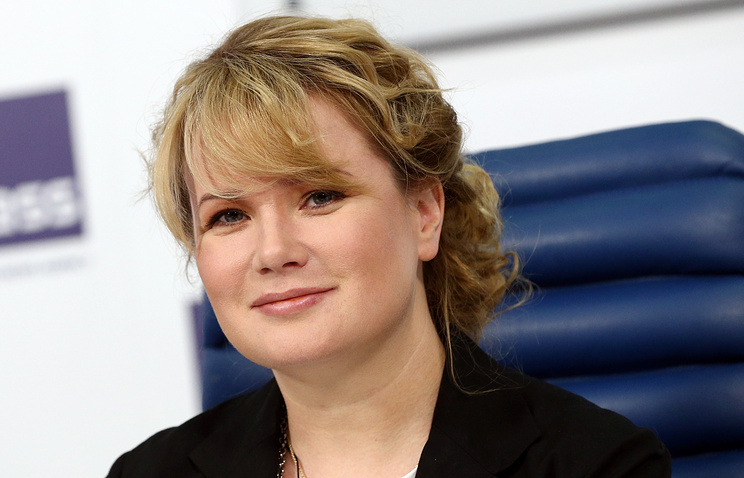 MOSCOW, 7 July. /TASS/. Moscow authorities will provide tax incentives on the property to create Technopark “Soyuzmultfilm”. This was reported by TASS on the sidelines of the Moscow urban forum Deputy mayor of Moscow in government of Moscow on economic policy and property and land relations Natalia Sergunina.

“The Park is actually a set of privileges that are given below could be implemented in one or another similar project. On the other hand, there is a story associated with the provision of playgrounds. Based on these two factors, we will communicate with the “Soyuzmultfilm” and to develop an algorithm… Used for promotion is a set of property exemptions: reset property taxes on the land,” – said Sergunina.

She also stressed that “Moscow will make every effort to ensure that Technopark “Soyuzmultfilm” was created.”

The President of Russia Vladimir Putin on 3 July 2017 instructed to create in Moscow animation industrial Park on the basis of the film Studio “Soyuzmultfilm”. A report on this question the Prime Minister Dmitry Medvedev and Moscow mayor Sergei Sobyanin needs to submit, by 1 February 2018.