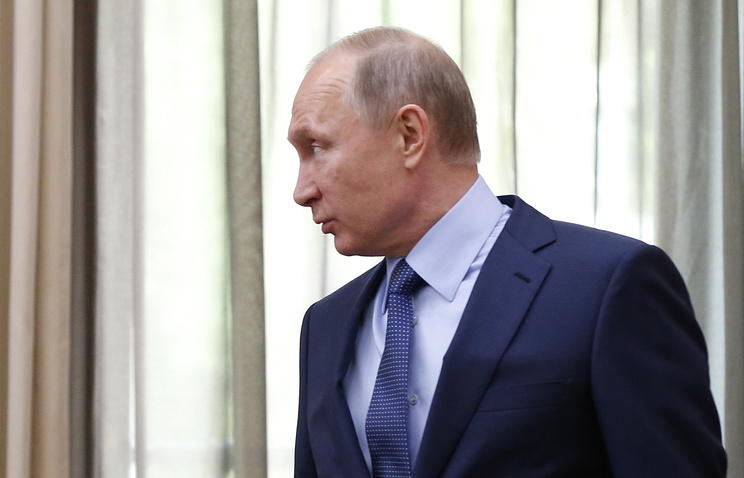 HAMBURG, July 6. /TASS/. The presidents of Russia and USA Vladimir Putin and Donald trump will meet for the first time on Friday morning, July 7. The two heads of state will participate in the meeting of leaders of “twenty”, which will precede the first formal session of the summit.

According to the program of the summit meeting of leaders of “twenty” will be held at 10:00 Hamburg time (11:00 GMT). The mistress of the summit German Chancellor Angela Merkel will welcome the G20 leaders at the Congress center Hamburg, which will host the summit’s main events. The presidents and heads of governments will take turns to come to the center and, after welcoming the Chancellor, will wait for the rest in one of the halls.

It was at this point and can held the first meeting of Putin and trump. Both presidents are expected to attend this session, which will focus on the issue of combating terrorism.

Later in the day Putin and trump will be a separate full-fledged meeting. The two heads of state will remain in the same Convention center, but go into another room. Since all the facilities are divided between the delegations, formally, this conversation will be held on American territory, told TASS source in the Russian delegation.

The presidents ‘ conversation in their schedules set aside about one hour. The meeting should start around 17:00 GMT.