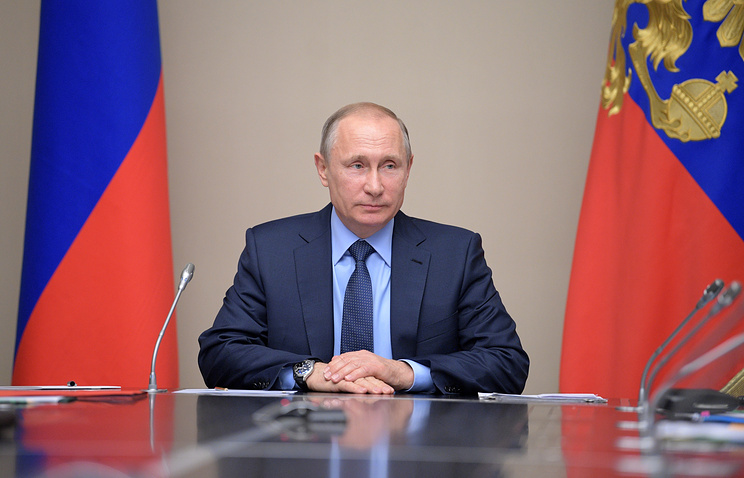 MOSCOW, July 6. /TASS/. By the decree of the President of the Russian Federation state Secretary – Deputy Minister of emergency situations appointed Oleg Bazhenov, previously held the position of Deputy Minister.

“To appoint Bazhenov Oleg V. Secretary of state – Deputy Minister of civil defense, emergencies and elimination of consequences of natural disasters, freed from office”, – stated in the decree of the President of the Russian Federation, the text of which is published on the official Internet portal of legal information.

Before the position of the state Secretary – Deputy head of the Ministry of emergency situations was held by Vladimir Artamonov, who was dismissed by presidential decree in may of this year.

Oleg Bazhenov was born on 12 April 1959 in Halle (GDR) in 1980 he graduated from Tbilisi higher artillery command school, in 1994 with honors – Military – engineering Academy named after VV Kuibyshev. In the MOE since 1995. Before appointment to the post of Deputy head of the EMERCOM was headed by the Central regional center of EMERCOM of Russia, repeatedly participated in liquidation of consequences of emergency situations on the territory of North-Western and Central Federal districts. Awarded the order “For military merit”.