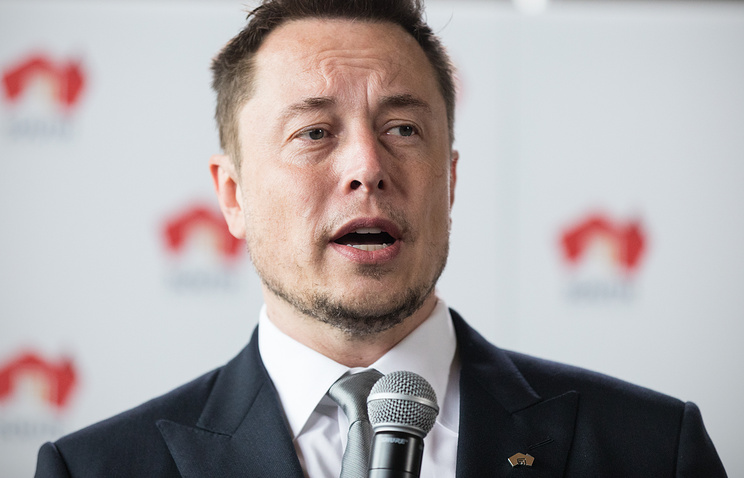 NEW YORK, July 7. /TASS/. The American company Tesla plans to build in Australia, the world’s most powerful system for energy storage. This was stated on Friday by the head of the company Elon Musk.

In the materials published on the official Tesla website States that the system will be called the Powerpack. It will be placed in the state of South Australia. Giant lithium-ion battery with a capacity of approximately 100 MW will be charged in particular with wind power plants of a multinational company Neoen. She will cooperate with Tesla in this project.

In a statement, Tesla stresses that the authorities of the state of South Australia earlier this week gave her the right to build the battery according to the results of the tender. It is expected that work on the project will be completed by December this year. Powerpack system designed to ensure that, if necessary, to supply energy to residents of more than 30 thousand houses.

Tesla representatives noted that in September 2016 because of a storm in the Australian state without electricity there are about 1.7 million inhabitants. In the beginning of this year has also seen a number of cases of large-scale power outage. The decision on the creation of a powerful system for energy storage power South Australia was taken after this series of incidents. The company expects that the Powerpack will prevent new interruptions.

In November of last year, Tesla closed a deal to acquire energy SolarCity (“solar city”) for $ 2.6 billion. As pointed out by Musk, after the merger, the company intends to produce the energy storage devices of new type. We are talking about the beginning of the production of roofs of houses, the entire surface which will be a solid solar battery.