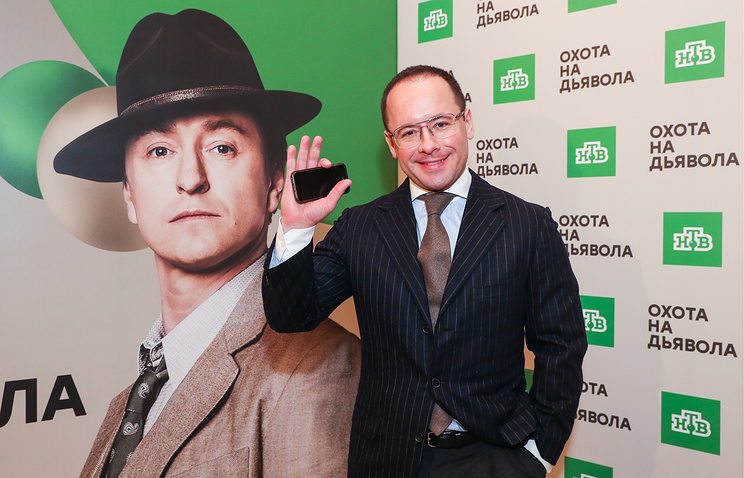 MOSCOW, 7 July. /TASS/. Igor Poletaev, a former business editor of broadcasting and broadcaster NTV will become the new managing Director of RBC TV. This was reported Friday on the website of the media holding RBC. Previously this position was held by Elmar Murtazaev.

“We respect the decision of the Elmar to leave and very grateful for the work and changes that have occurred with the channel. Murtazaev a few months ago told me about the desire to get away from television and journalism in General, and I asked him not to make final decisions, unless there is a change of shareholder. Unfortunately, that day has come today. We wish Elmar all the luck,” said RBC CEO Nikolay Molibog.

In addition, the staff of the program “History day” and “Prime-time” go to the traditional summer vacation. The decision about the programming of the new season will take Poletaev.

“I started his career as a journalist in RBC and worked on the channel since its inception, so I appreciate and respect the brand. I need some time to get in the swing of things, get to know the team and understand the vector of development of the channel”, – quotes the press service of the holding words Poletaeva.

Igor Poletaev began working as a journalist in 2000, RBC, in 2003, began working at RBC correspondent, editor and presenter. In 2006 he moved to NTV, where he worked as a presenter and editor.

Earlier media reported that Murtazaev is leaving the company. After the information appeared about the fact that supposedly the whole team of the TV channel decided to leave the holding, the press Secretary of RBC Yegor Timofeyev has denied.