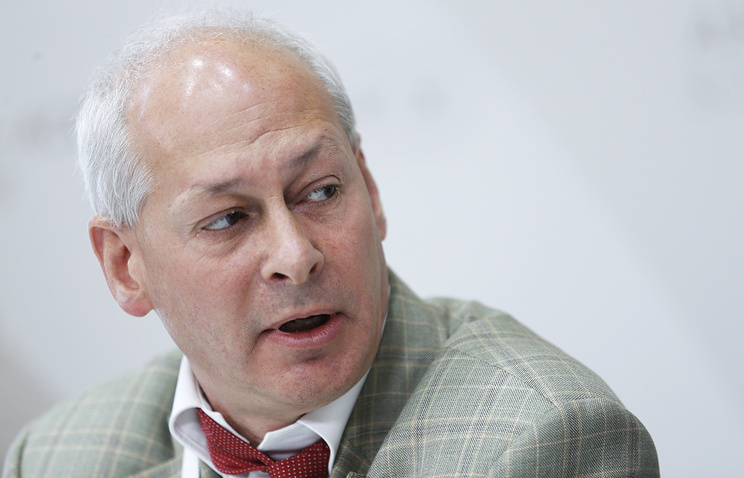 COURTYARDS VILLAGE (Vladimir region), July 7. /TASS/. Internet search engine “Sputnik” was created artificially, and therefore proved to be unsuccessful, in addition, the developers of the project did not have a clear understanding of what purpose it is created. This opinion was expressed on Friday at a meeting with participants of the all-Russian youth educational forum “Territory meanings-on-Klyaz’ma”, the Deputy Minister of communications and mass communications of the Russian Federation Alexey Volin.

“Sputnik” is not “bankrupt”, because in order to “burn”, it was necessary to light up at least. It was quite an artificial project that deals with the issue that very often in our business the state to do nothing,” said Wolin.

He also stressed that the problem of “Sputnik” was that “making government search engine, people are unable to answer the question” why and for whom they create it. “We believe that most of the things there needs to be serious, with a clear understanding of audiences and business models that will exist,” added Wolin.

In may 2017, the newspaper “Vedomosti” citing sources close to Rostelecom, wrote that the company recognized the unpopularity created the search engine “Sputnik” and intend to revise the concept or to close the project. The sources said that the project could be reoriented to new tasks associated with the calculation of big data. In turn, the head of Rostelecom Mikhail Oseevsky told journalists earlier that the company optimizes project and make it more effective.

A beta version of a national Internet search engine, developed by “Rostelecom”, was launched in may 2014 in the framework of St. Petersburg international economic forum. In March 2015, Sputnik presented the first version of the browser for smartphones in may – for tablets. In September, users became available browser for Windows computers.

In may 2016, the company began testing the trusted browser “Companion” with built-in means of cryptographic protection of information, developed in accordance with Russian standards GOST, for use in government and corporate structures. The browser is entered in the registry of domestic software, which leads the Ministry of communications.