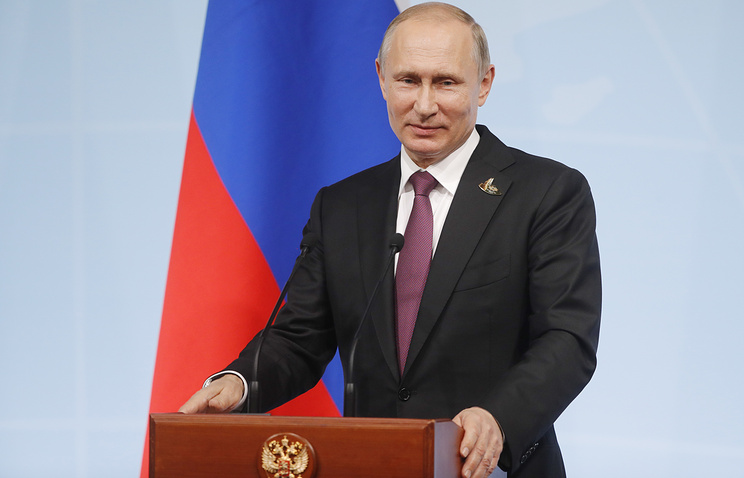 The President of Russia Vladimir Putin held a press conference at the summit of G20 leaders. A large part of questions was devoted to relations of Russia and the United States. Especially the journalists were interested in details of the first talks with the Russian leader with U.S. President Donald trump.

Putin also was asked about the situation in Syria and Ukraine, the Russian foreign policy and the economy.

The main statements of the President of Russia during a press conference at the TASS.

About relations with the United States

On the situation in Ukraine

About the G20 summit