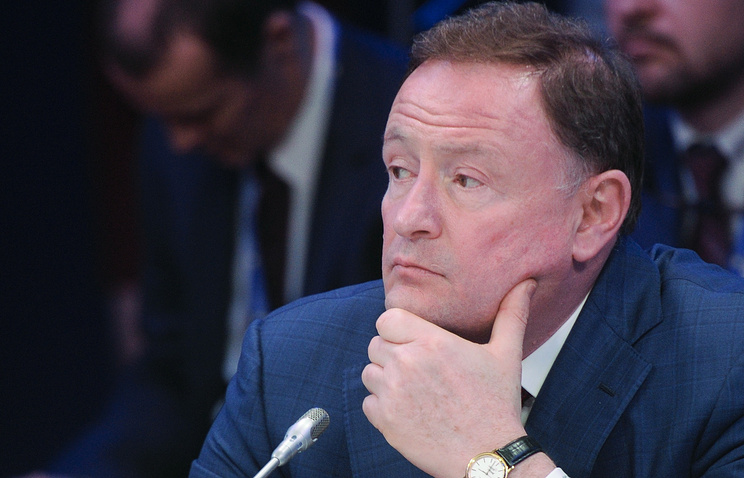 YEKATERINBURG, July 10. /TASS/. Boeing, Aeroflot and Vnukovo intend to apply to the government on the issue of optimization of air traffic control, said President of Boeing Russia & CIS Sergey Kravchenko, speaking at the forum “Innoprom”.

“We greatly lag behind from the world. For example, the Seattle airport has two runways which are approximately as in Sheremetyevo, but we can miss 75 to 80 flights per hour, and Sheremetyevo may peak the best hours to pass 45-50. This is air traffic control. We are now with Aeroflot and Vnukovo airport make a detailed proposal, it will request the Russian government and you, Mr Liksutov (Oreshkin, the head of Ministry of economic development – approx. TASS), and the Minister (of transport Maxim) Sokolov, support and consider it,” he said.

In March, multiple sources told TASS that the Sheremetyevo airport plans to increase the number of runway operations for the needs of “Aeroflot” in 2017.

According to one of them, increase the throughput capacity of Sheremetyevo asked “Aeroflot”: the carrier was close to the airport and don’t have enough space for growth.

In the end, it is planned that the number of takeoffs and landings per hour in Sheremetyevo will grow by 9% in the spring and summer and 15% in autumn-winter. According to the representative of the airport Sheremetyevo in summer now could carry up to 55 aircraft movements per hour, in winter – 48. The value is expected to increase to 60 and 55 respectively.