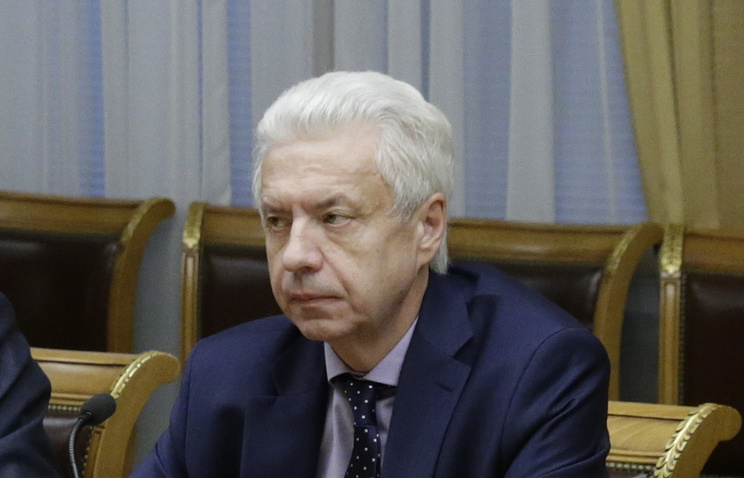 At a meeting held last week in Minsk the annual summer session of the OSCE PA was considered but not adopted a resolution on the situation in Eastern Europe, which also contained criticism of Russia and Belarus in the sphere of human rights.

“It seems that we all the time expect a certain of repentance, or what,” stated Kovalev at a press conference following the session. “Because many parliamentarians (OSCE) came up and said: “Look, the Belarusians spoke, said that “we are a young democracy, give us time, we will fix it”, why Russia will not take such a position?” – said Russian Deputy.

“We have never, in my opinion, this path will not go, it will be wrong. There is a huge difference between the fundamental strategic position of Russia, and that’s the key”, he concluded.