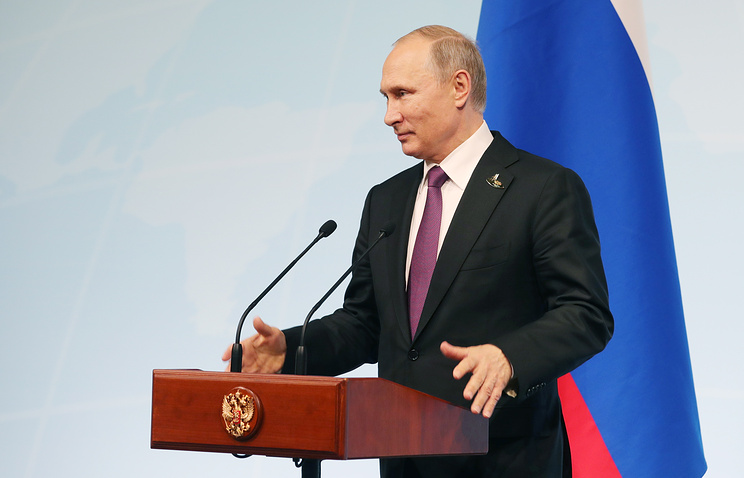 HAMBURG, July 8. /TASS/. The President of Russia Vladimir Putin considers that it is not interesting to engage in dialogue with those whose critical comments are intended to draw attention to himself. This opinion he expressed in response to a reporter’s question about his attitude to the opposition leader Alexei Navalny.

“I believe that we can have a dialogue, especially of such level as the President or the government, people who offer constructive agenda, even critical character. But if we are talking only about how to attract attention, it is not interesting for dialogue,” Putin said.