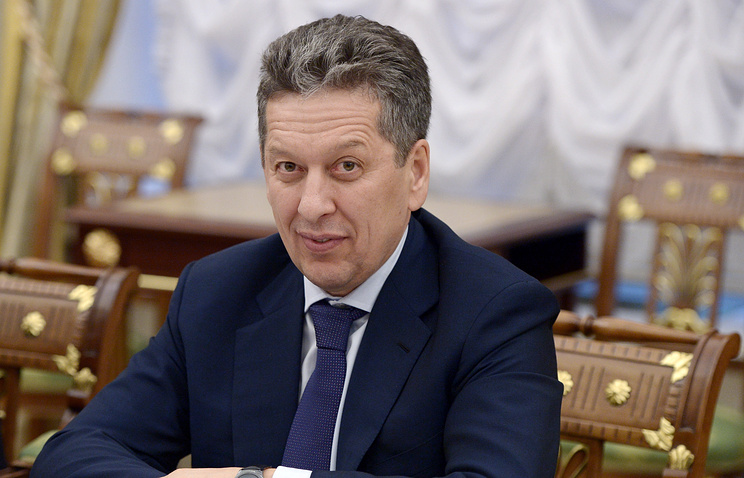 ISTANBUL, July 9. /TASS/. Tatneft ready in a short time to resume production growth after completing a deal with OPEC, but must first assess the risks. About this TASS General Director of the company nail Maganov, on the sidelines of the Istanbul petroleum Congress.

“Yes, we can increase production. We can do it fast enough. The only question is: will we need to assess whether to bear such risks or not, what to this point is the price (of oil – approx. ed.),” said Maganov.

Earlier he said that Tatneft has reduced the production plan for 2017 in connection with the participation of Russia in the deal with OPEC to 29.3 million to 28.9 million tonnes. In 2016, the company produced 28.7 million tons of oil.

Research fields in Dehloran and Shadegan in Iran

Tatneft has completed the preliminary investigation of the Geology of two oil fields in Iran – Dehloran and Shadegan, the terms of the contract have not yet been discussed, said Maganov.

“We at the economic conditions haven’t talked to them (with the National Iranian oil company – approx. TASS),” – said the interlocutor of the Agency, answering the question of whether “Tatneft” the terms of the new Iranian contract.

“Just finished giving them the Geology, until all” – said Maganov.

A Memorandum of understanding in the field Sochi was signed in October last year.

It was reported earlier that Tatneft has filed an application for participation in the tender of oil of Iran, which has yet to be announced.

Only Iran puts on sale 52 deposits of hydrocarbons (29 of them – oil, 23 gas). This includes projects such as South Azadegan, Sangole, AB-Teymur, Aban, Padar, Cheshmeh-Hosh and Sochi. Out of a total of 18 fields are located offshore.