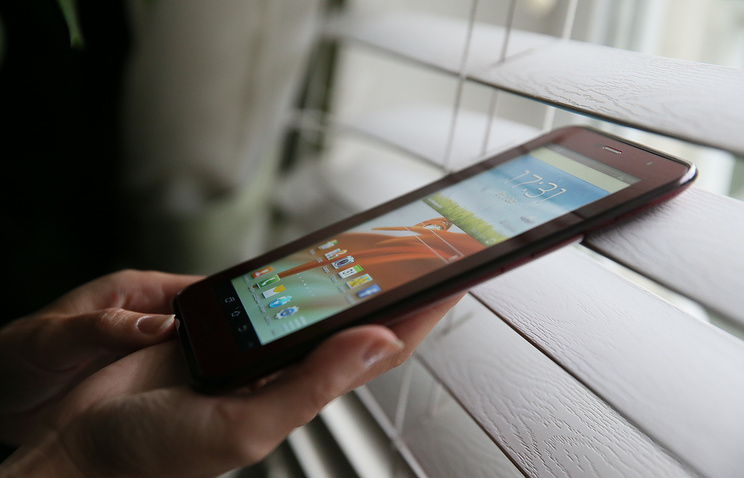 MOSCOW, July 11. /TASS/. First, large segments of 5G networks will be deployed in Russia in 2019-2020 this was announced by Deputy Minister of communications and mass communications of the Russian Federation Dmitry Alkhazov in interview to TV channel “Russia 1”.

Alhazov added that the emergence of segments of fifth generation networks will allow to analyze the possibilities of 5G. “You will have to understand what this technology is that it provides for subscribers,” he said.

5G network will be deployed by 2025 in cities ranging from 300 thousand inhabitants. At least eight cities with a population of over 1 million inhabitants 5G network should appear in 2020, by 2025, 15 cities. The fifth-generation will help to develop self-driving cars, Internet of things and provide a stable connection on Overspeed in settlements with a high density of devices.

Plan of allocation of radio frequency resource for the introduction of 5G must be approved and agreed in the framework of the Eurasian economic Union in 2018, but now the ranges for the deployment of 5G networks are not fixed. As was stated by the Minister of communications and mass communications Nikolay Nikiforov, the discussion of this issue in the International telecommunication Union, which included six Russian representatives.