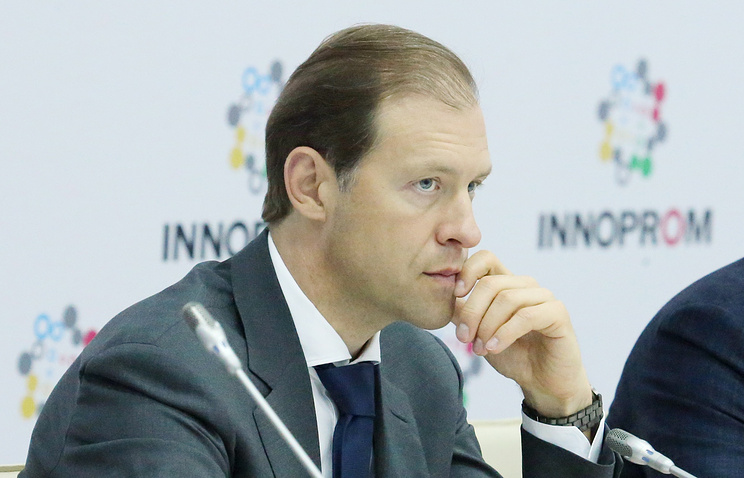 YEKATERINBURG, July 11. /TASS/. The Russian side provided the maximum legal correctness in the use of Siemens technology in the production of turbines for thermal power plants in the Crimea. The German company was forced to go to court because of pressure, said in an interview with TASS, the Minister of industry and trade of Russia Denis Manturov.

“They have to do it, pushing “big brother” from overseas. We provide maximum correctness in the use of the technology that was used in this case, – said Manturov. – Turbines have Russian certificate, so colleagues should not strongly affect”.